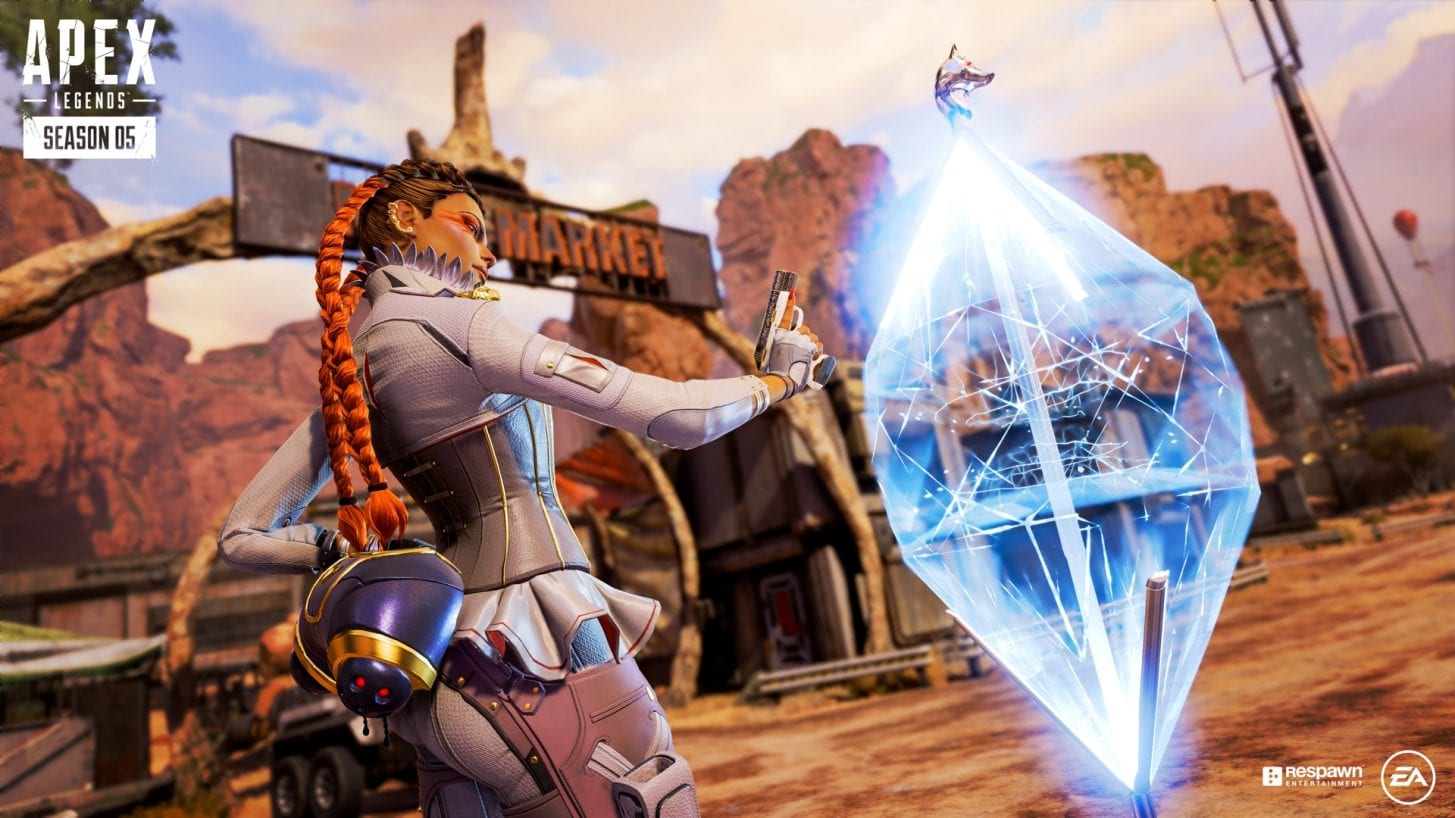 Most players have been able to complete the final mission of Season 5’s new PvE Quest by now. There hasn’t exactly been much new content for the game in quite a while. Thankfully, Apex Legends is starting up a new in-game event next week.

This new Apex Legends event is actually a spin on an old one from January, and it’s called Always Be Closing Evolved. The event was announced on Twitter not too long ago. It’ll be live from Aug. 11 to Aug. 18.

True to its name, Always Be Closing had players face off against each other as the Ring closed continuously. Staying on the move is essential to stay alive because the Ring does a ton of damage in this mode.

Always Be Closing Evolved is the same concept, except players will drop in with an Evo Shield and a Mozambique to start the match.

Nothing more has been announced for Apex Legends besides this new event. There are only a couple weeks left in the current season, so Season 6 news should be right around the corner.

Be sure to check back in with us, as we’ll have all of the new info you’ll need on the game as it’s made available.