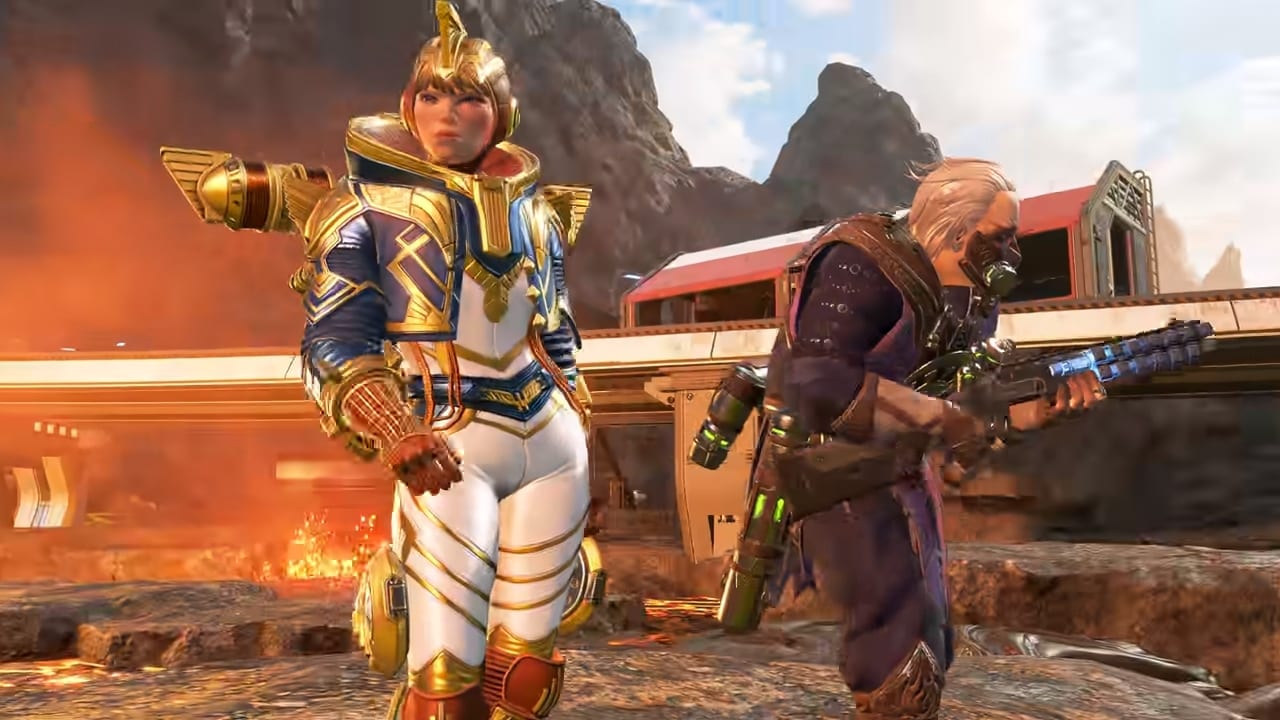 Usually an event in Apex Legends would only feature one new mode for a limited time, such as the Holo-Day Bash event that recently ended, but this one will be rotating through a list of some new and some old modes every two days.

Here is the full schedule of modes and their descriptions according to the patch notes:

Apex Legends players can earn exclusive cosmetic rewards with a prize track totaling 5,500 points. Each limited-time mode offers three challenges worth a total of 1,000 points, so skipping a few days will not put players too far behind.

Players can also receive an additional set of challenges worth 50 points from Jan. 17 to Jan. 20.

The update also made a few changes to some characters and weapons. Gibraltar received a faster revive within his own dome, Wraith’s “Into the Void”ability cooldown increased, and Crypto’s drone received increased health.

Extended energy mags have also been removed from the game, which Respawn says will make sense when Season 4 arrives.

The Grand Soirée event begins today for Apex Legends on PC, PlayStation 4, and Xbox One.