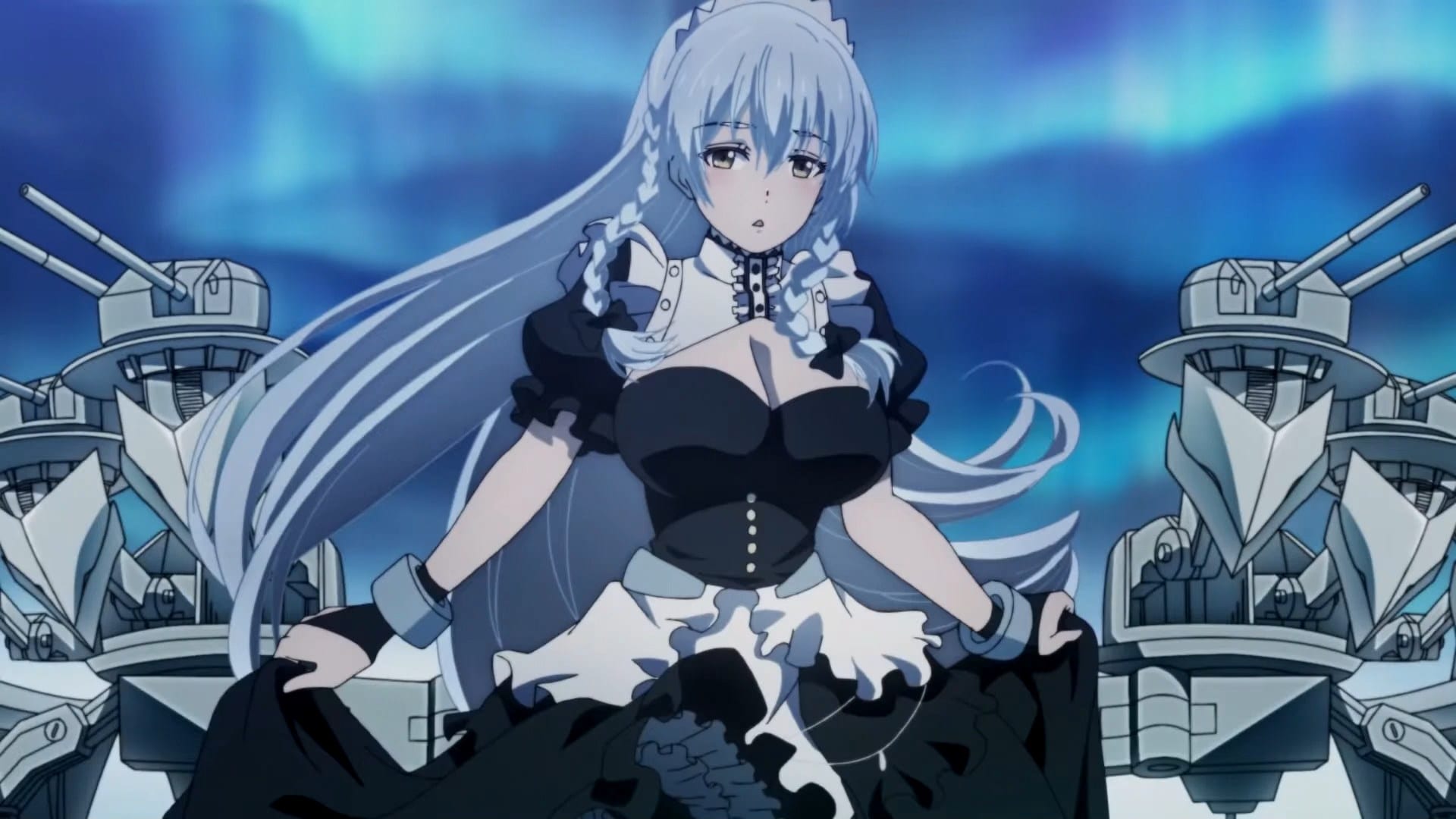 The event is titled “Aurora Noctis” and we already know that it’ll take about a month to come to the English servers.

Alongside Hermione, Howe, Icarus, Eagle, and Perseus, we also get the reveal of elite battleship Valiant, which is also part of the event.

To celebrate the event, we also get the usual anime trailer showing the shipgirl in action on, on top of a second revealing quite a few skins, most of which are hospital-themed.