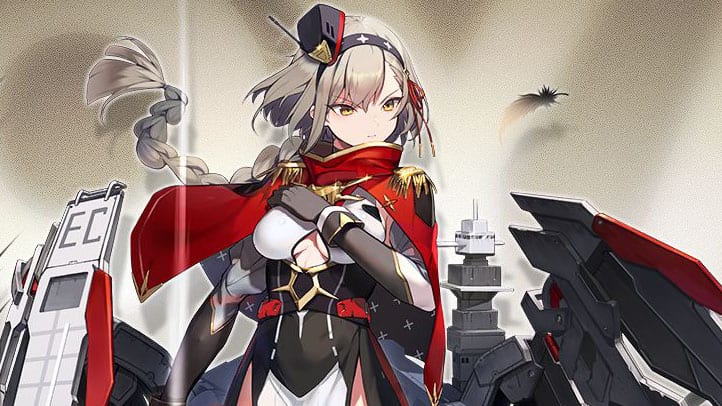 Azur Lane publisher Yostar is continuing to reveal new shipgirls that will appear in the next major event for the popular mobile game.

This time around we get to see two carriers both belonging to the Royal Navy like the shipgirls we saw yesterday.

The first is Audacious-class aircraft carrier HMS Eagle (Elite), voiced by Fumie Mizusawa. You may know her as the voice of Praline à la Mode from the Bravely Default series.

The second is Colossus-class light carrier HMS Perseus (SSR), voiced by Naomi Ozora, whom you may know as Duvalie in the Trails series and Kanna in Dead or Alive Xtreme Venus Vacation.

It’s worth mentioning that they’ll initially come only to the Japanese and Chinese servers, while the English servers will receive them in about a month.

You can see both of them below.