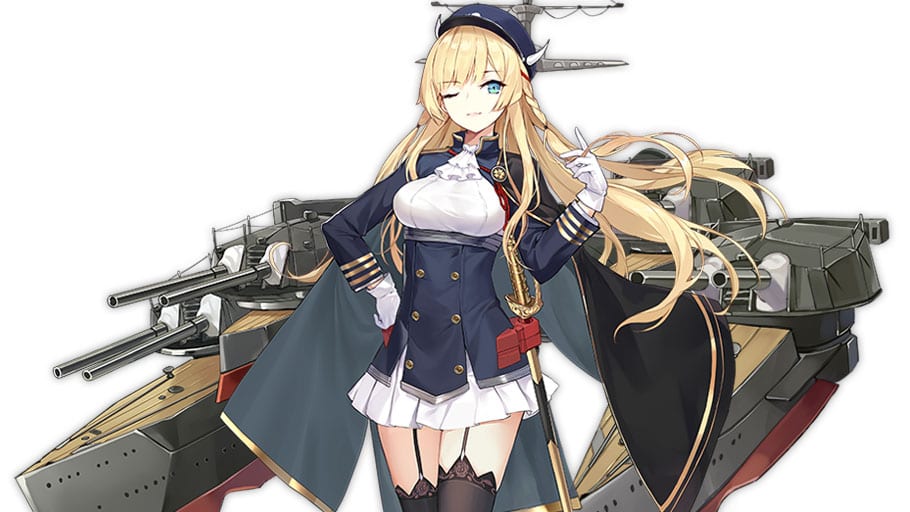 We learn that the English servers will once again hold back for about a month on the new content coming on the Japanese and Chinese servers as it happened with the Skybound Oratorio event.

Once again, this makes room for a rerun of a popular past event, Ink-Stained Steel Sakura, which dates to over a year ago, so many newer players have missed it.

The event will start next week, likely on July 16. At the moment, we don’t know what the Japanese and Chinese servers will get instead.