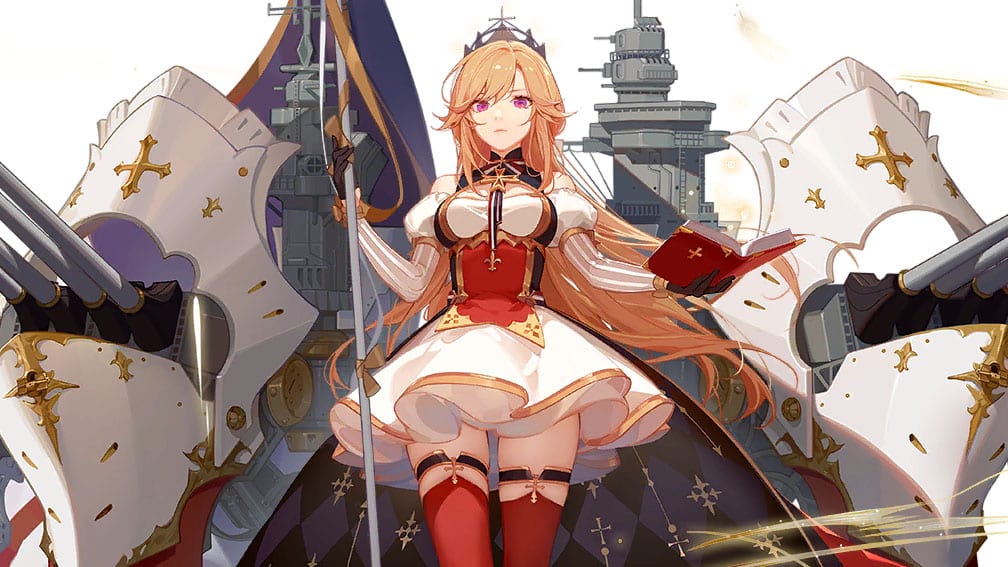 Azur Lane fans in Japan and China were able to enjoy the Skyboud Oratorio event a few weeks ago. Soon English-speakers will join them.

The announcement was made by Yostar on its official Twitter account with a look at some of the shipgirls coming with the event.

On top of that, we’re also getting a batch of new skins, mostly from the French faction but also from others like Z23.

In case you missed it, you can enjoy the trailer of Skybound Oratorio in Japanese. We’re likely getting a subtitled version when the event starts on Thursday.