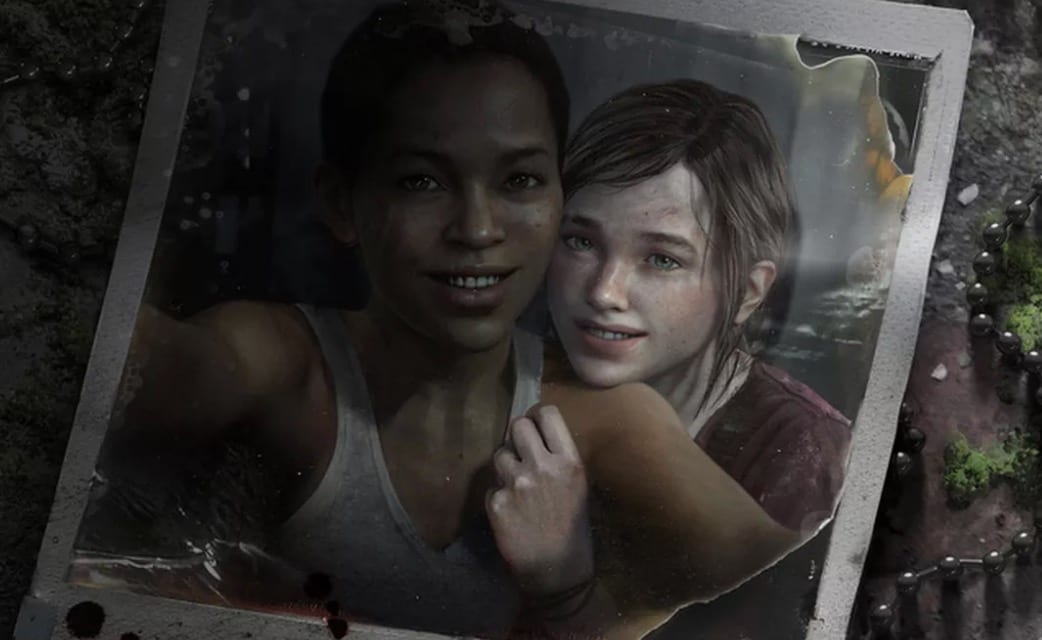 MidBoss, a production studio that’s best known for 2064: Read Only Memories, a narrative cyberpunk adventure game, has announced that the second annual Summer of Pride event will be kicking off today that celebrates LGBTQ+ diversity in video games.

Running until June 30, the event features a diverse number of Twitch streamers that will be playing “queer-positive” games to raise money for LGBTQ+ charities such as Trans Lifeline, Trevor Project, and GaymerX via Tiltify.

There will even be a permanent digital storefront curated by MidBoss that will launch this month to promote queer-friendly video games in one helpful place.

Some of the video games that will be featured in the live streams this month will include The Last of Us: Left Behind, the Mass Effect series, Sayonara Wild Hearts, Monster Prom, Fragments of Him, and an array of other titles.

If you’re interested and want more info on the scheduling, you can find out everything you want to know on the official Summer of Pride website.

Also, there will be a Summer of Pride 2020 sale throughout the summer that discounts several queer-related video games like Gone Home and 2064. You’ll be able to find these discounts on Steam and the Nintendo Switch eShop later this month.