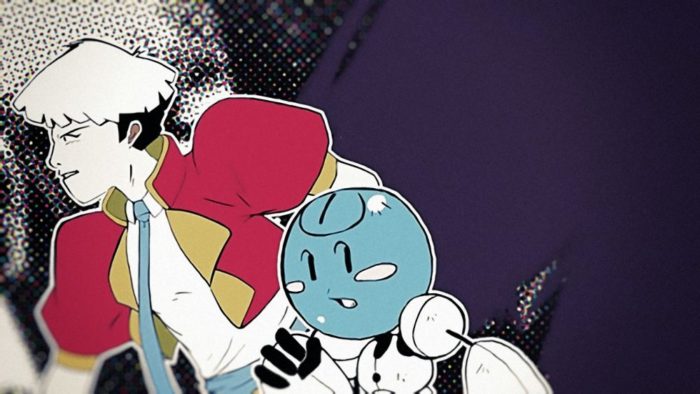 2064: Read Only Memories Integral, an enhanced version of the cyberpunk narrative adventure that was announced last June, will officially release on August 14 for Nintendo Switch. Developer Midboss announced the release date, along with a few new features that’ll join the mix.

The game will support full English audio and Japanese with a text-only localization. A Jukebox feature will be added in to listen to music, and it’ll also feature the “Punks” sidestory fully remastered for the Switch. Pre-orders for 2 Integral are now live, and you’ll get a ten percent discount for buying the game early. Here’s a brief synopsis of the game via Midboss, and you can take a look at the new trailer down below.

“Neo-San Francisco, 2064 AD. Your life as a struggling journalist is interrupted by the world’s first sapient machine, a ROM (Relationship and Organizational Manager) named Turing. Together, you and the quirky robot will encounter a colorful cast of locals and overcome challenges as you uncover the city’s secrets behind the overlapping futures of technology and humanity. 2064: Read Only Memories is a new cyberpunk adventure that will take you on a journey of puzzle-solving and exploring as you investigate the mysterious world and characters of Neo-San Francisco.”

2064: Read Only Memories Integral will be available on August 14 for Nintendo Switch, for the fitting price of $20.64.