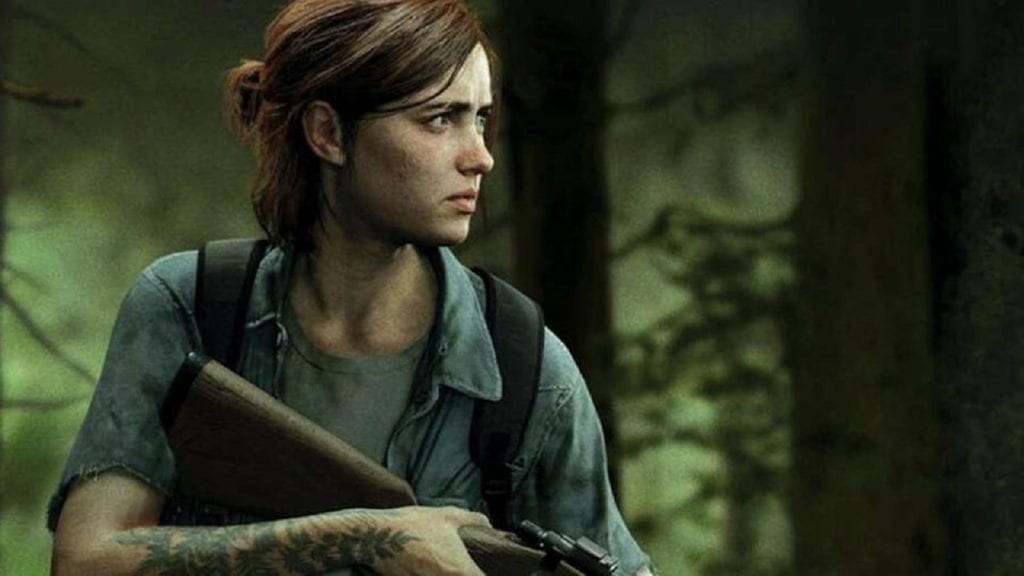 As we inch ever closer to the exciting release of The Last of Us Part II, Sony and Naughty Dog have given us an extended look at the game and an idea of what we can expect from Ellie’s upcoming adventure. Here is a list of quick facts about The Last of Us Part II that we picked up from this week’s State of Play livestream.

From what we’ve seen so far, The Last of Us Part II is shaping up to be even bigger and more ambitious than its predecessor, and these gameplay changes are only going to help make it feel more dynamic. The game is set to be released exclusively for the PS4 on June 19.