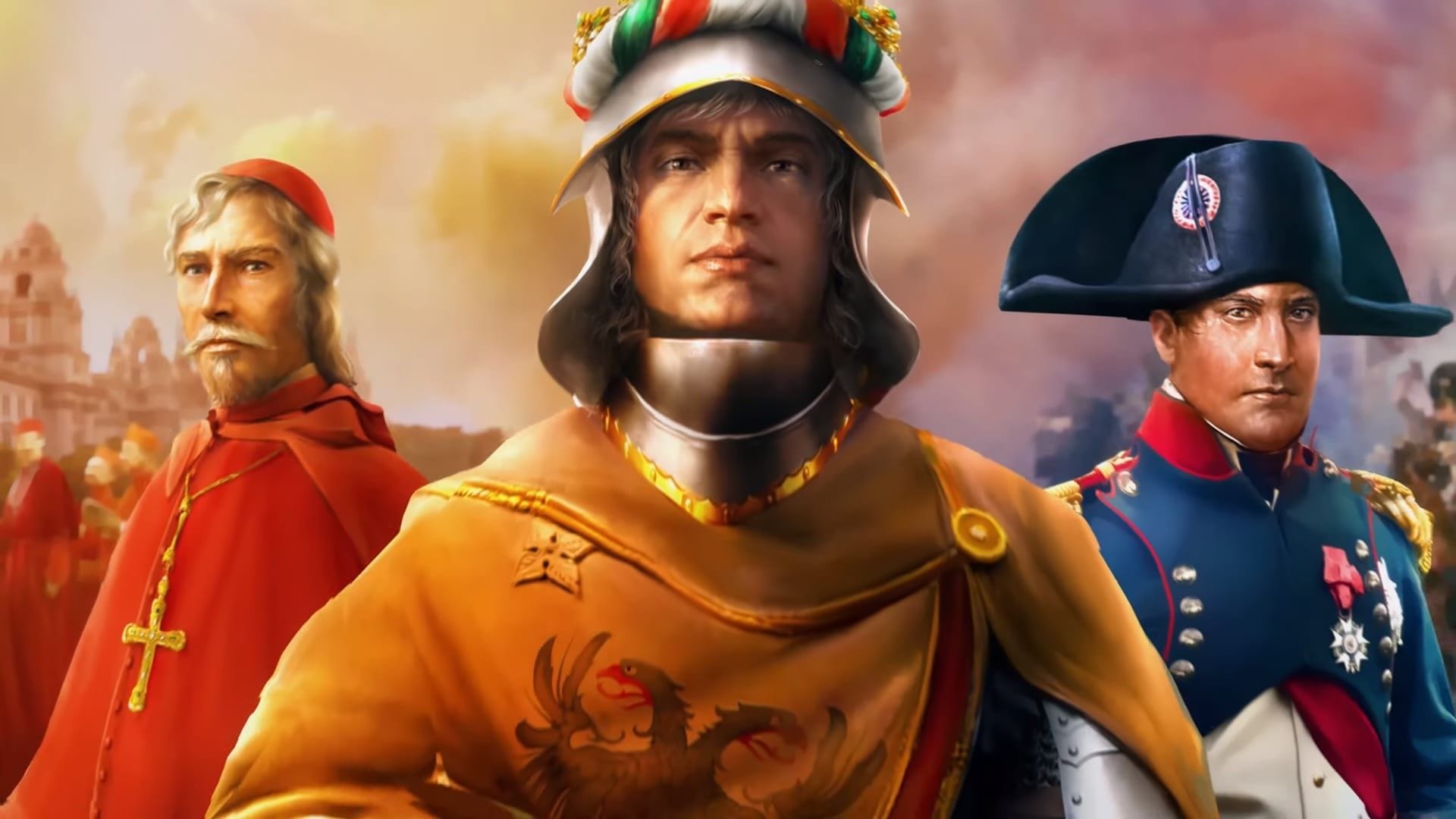 The expansion will include relevant changes to the revolution mechanics, and the ability to declare yourself hegemon during the endgame, pretty much telling the whole world to rest uncomfortably under your heels.

The video provides an in-depth overview on what is going to change, and you can check it out below.

If you missed it, here are the features coming with the expansion, which was announced back in March. You can also watch the previous video of the series and the first one.