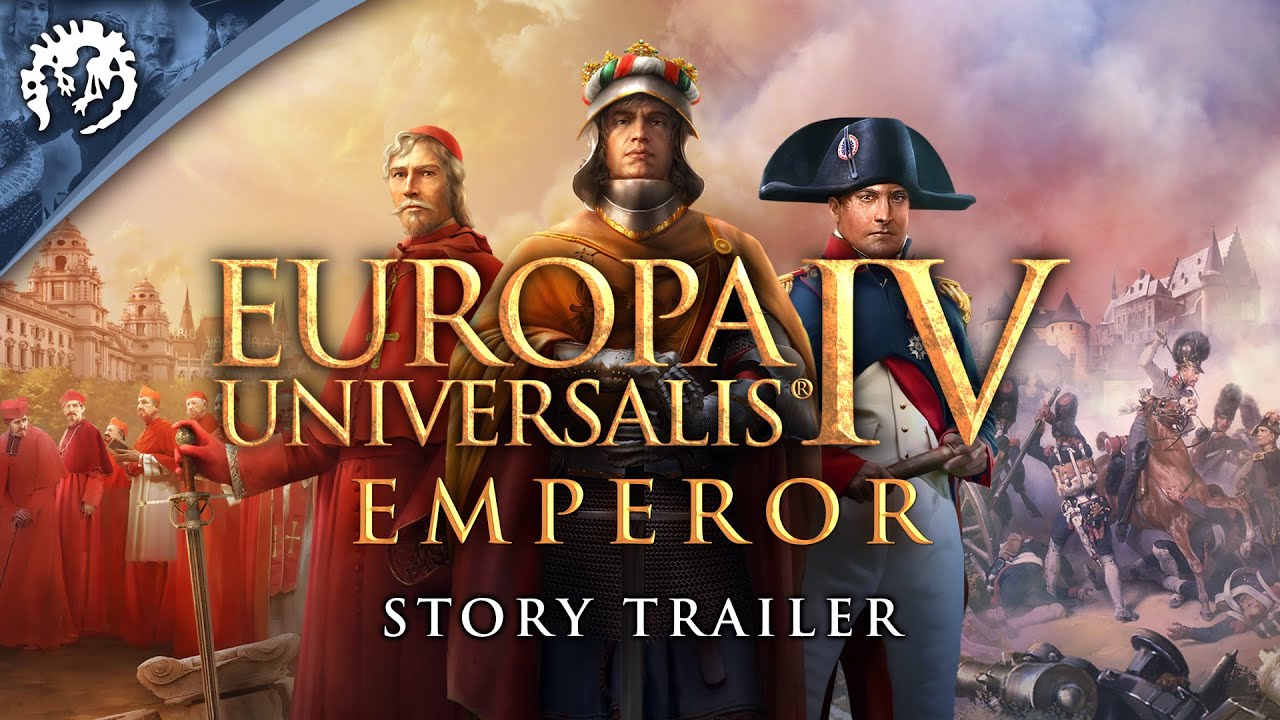 Having first announced it earlier this year, Paradox Interactive has set the release date of Europa Universalis IV’s anticipated Emporer expansion. Itwill be available from June 9, marking the game’s 16th expansion since 2013.

Emperor will introduce 20 new missions for a variety of European nations as players rise to become the defender of the faith. The expansion is built around offering new gameplay opportunities for the Papacy, the Holy Roman Empire, and Revolutionary movements.

Players can for example, appoint a powerful new religious order to sway the souls of Christendom, while new challenges to the Emperor’s power and authority will present themselves in the form of new Holy Roman Empire systems.

Meanwhile, the ever-present threat of revolution looms for all, as does opposition from rivals further afield. To that end, new revolutionary guard types are on hand, as is a deeper hegemonies system that offers the chance for players to seize the leadership initiative on a global scale.

You can check out today’s new story trailer below, which tees up the game’s historical narrative.

Europa Universalis IV: Emperor will be available on June 9 at the Paradox store and major online retail outlets for the suggested retail price of $19.99.