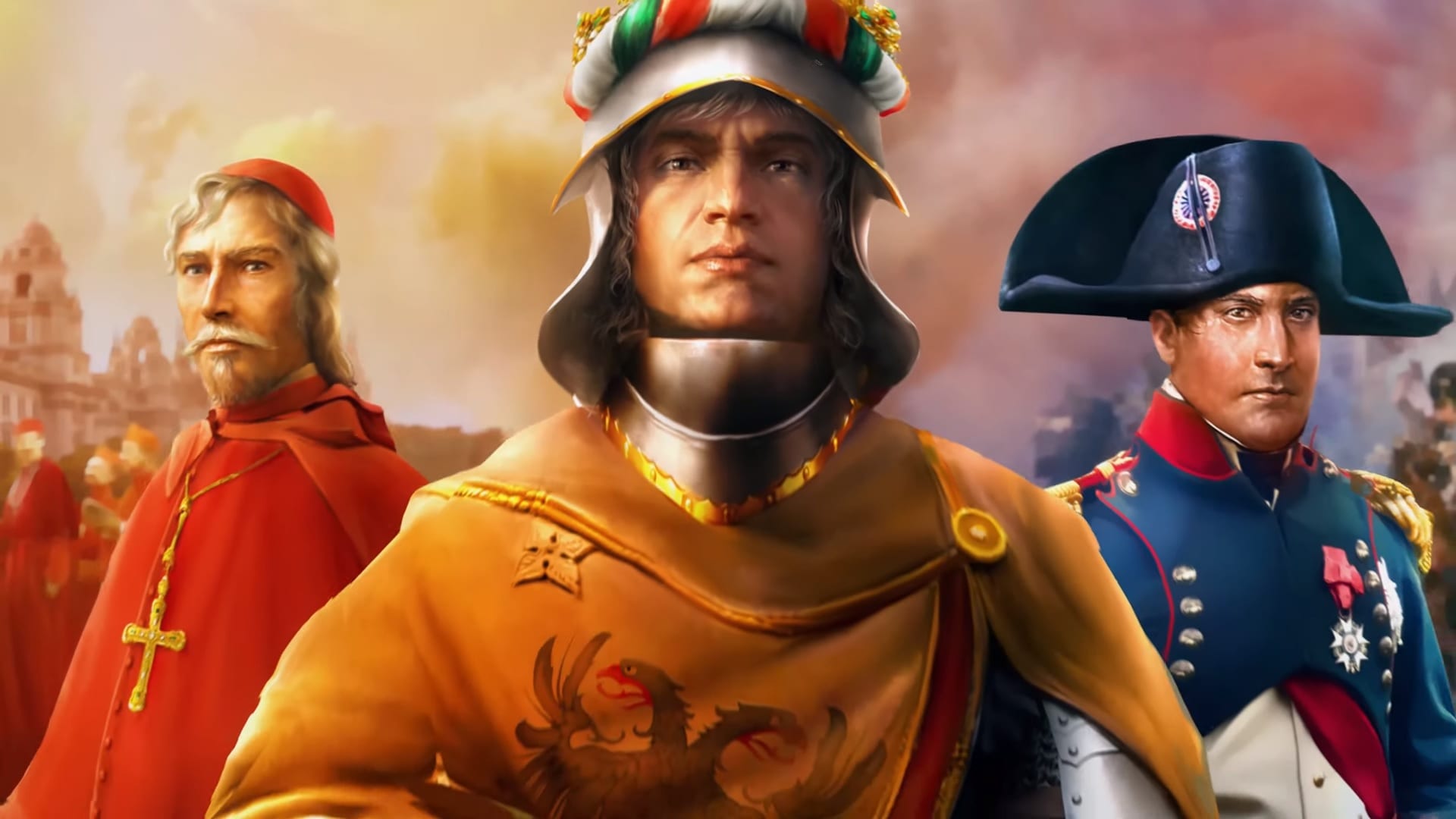 Paradox Interactive has announced yet another DLC expansion for its already content-rich flagship grand strategy game in the form of Europa Universalis IV: Emperor.

Emperor is a full-blown expansion and not just another immersion or content pack. For those not keeping count, this is the 16th expansion since the game’s launch in 2013.

Releasing at an as-yet-unannounced date in 2020, Emperor brings with it a slew of new features to the game but, in particular, will focus on changes to gameplay for the Holy Roman Empire, the Papal States, and other Catholic nations.

In addition, Emperor will allow players more customization in regards to their kingdom’s internal affairs, a rework of the mercenary mechanic, and extensive changes to the world map itself, from France to the Balkans.

The full list of features included in Emperor are listed as:

As usual, there will be a significant free update released alongside Emperor, which will contain quality of life improvements and solve some of the bugs that have been present since the last expansion, Golden Century.

Paradox released a tonal announcement trailer alongside the news, which you can check out for yourself below.

It’s going to be a great year for Paradox fans, as a slew of updates and expansions were announced for existing titles back in October at PDXCon. The first of these, La Resistance for Hearts of Iron 4, was released on Feb. 25 and is available now.