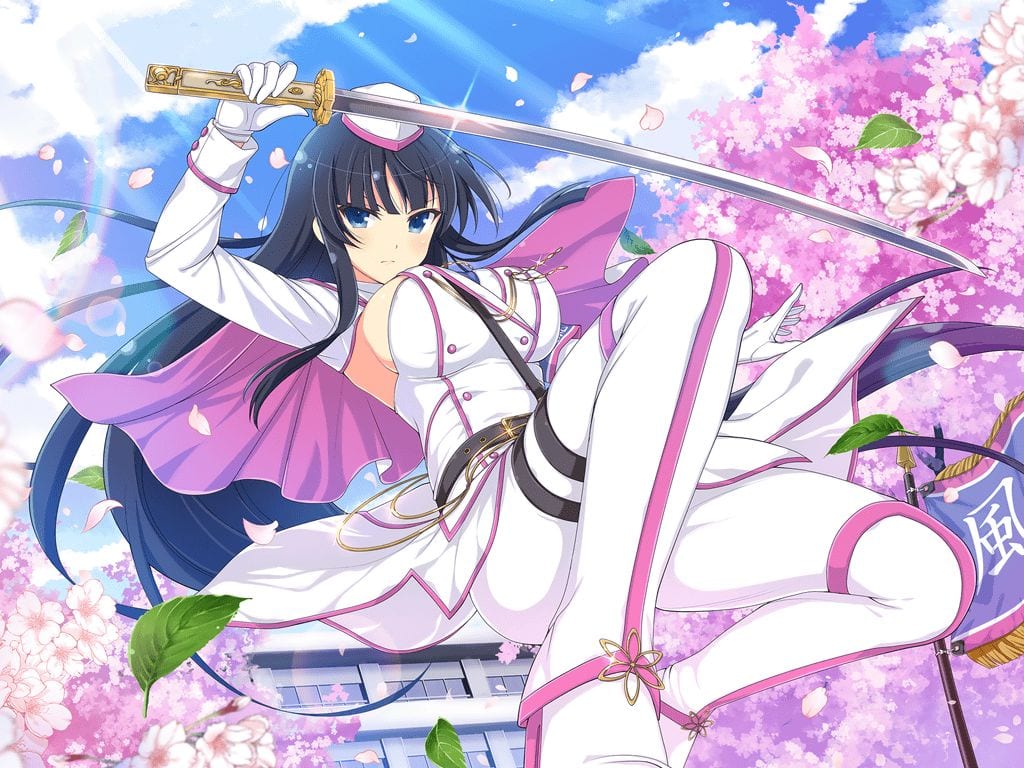 While profit figures were in the black, both sales and profits dropped considerably year-on-year. As a result, the company’s executives announced that they’re taking a pay cut.

That being said, the consumer business (which includes console, PC, and arcade games) is the only one that at least improved in terms of net sales year-on-year, while income dropped. All other businesses (mobile and audio& visual) dropped in both net sales and profits.

In the mobile business, Shinobi Master Senran Kagura: New Link continued to perform well, buth other games underperformed while one was delayed out of the fiscal year.

In the overseas market, Rune Factory 4 Special, Daemon X Machina for PC, and Granblue Fantasy Versus were also well received.

The slate for the current fiscal year (until March 31, 2021) includes the launch of  Story of Seasons: Friends of Mineral Town in the west, and Rune Factory 5 and Sakuna: Of Rice and Ruin in 2020.