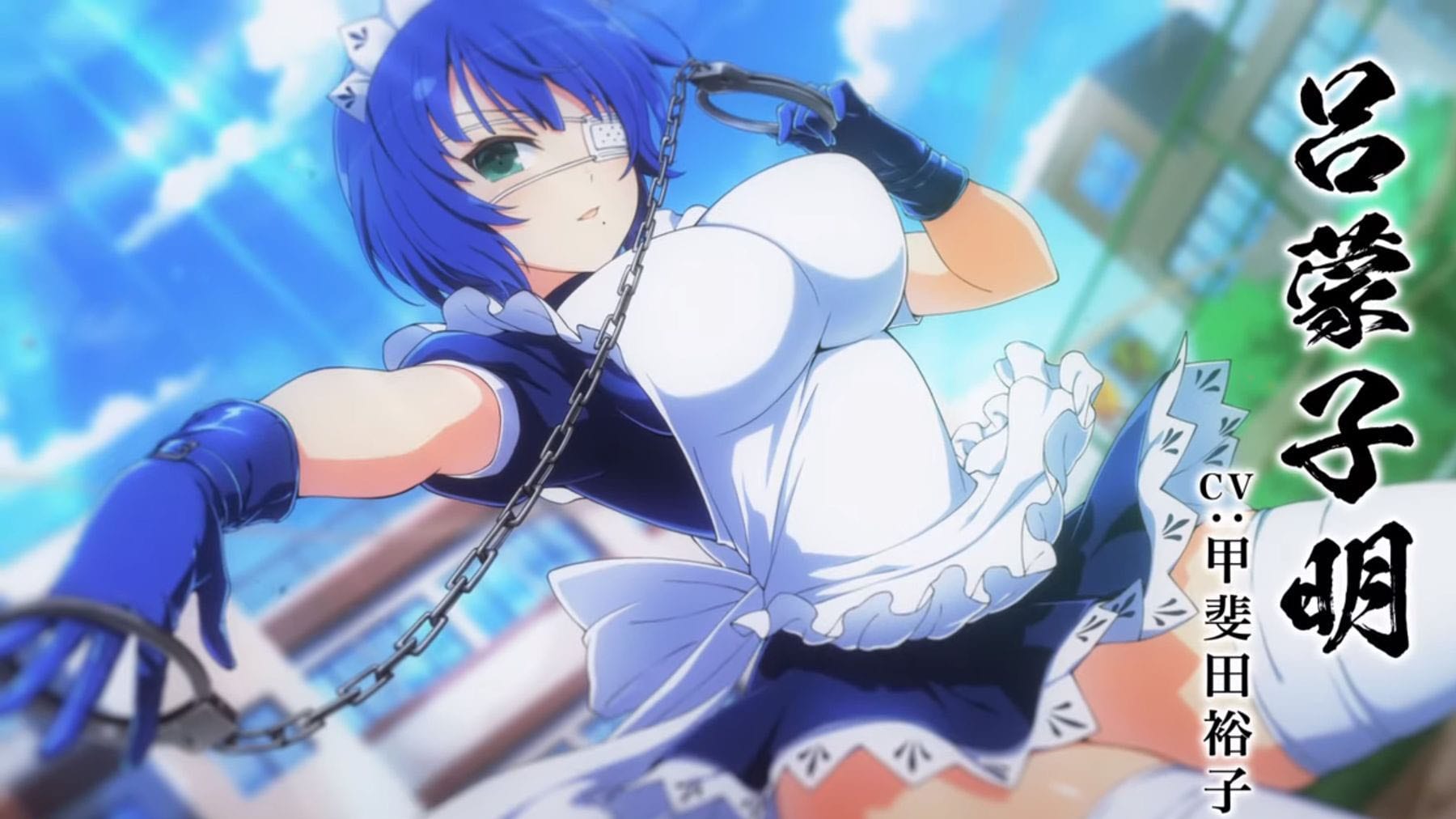 Once again, the game is collaborating with the OVA series Ikki Tousen: Western Wolves, following the previous crossover launched a year ago.

This time around, players will have a chance to get Sonsaku Hakufu, Kan’u Unchou, and Ryomou Shimei in their SSR school uniform versions and UR with a more flashy costume.

The event launches tomorrow, April 17, and you can enjoy a trailer below.