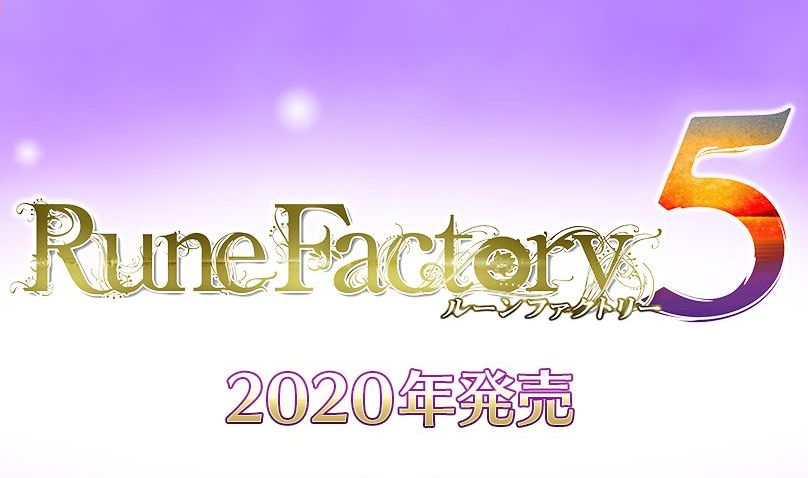 Now, don’t get your hopes up. We’re not getting to see gameplay nor a more precise release window. Basically, the only relevant element is a series of illustrations including the silhouettes of two characters.

Yes. That’s it. Apparently, Marvelous is convinced that the fans of the series can take a bit of prolonged teasing.

You can watch it below and judge for yourself.

At the moment Rune Factory 5 is scheduled for a 2020 release window with no specific date. While Marvelous hasn’t been very generous for the info, save data from Rune Factory 4 Special will net you bonuses in the new game. I guess that’s better than nothing.

If you’re interested in the series, Rune Factory 4 Special (also for Nintendo Switch) has recently hit the Japanese shelves, but western gamers will have to wait until later this year to get their hands on the game. A specific release date has not yet been announced.

We can only hope that the good folks at XSEED Games and Marvelous Europe will be a bit more forthcoming about the western launch date of 4 Special than their Japanese counterparts are about… basically anything related to Rune Factory 5.