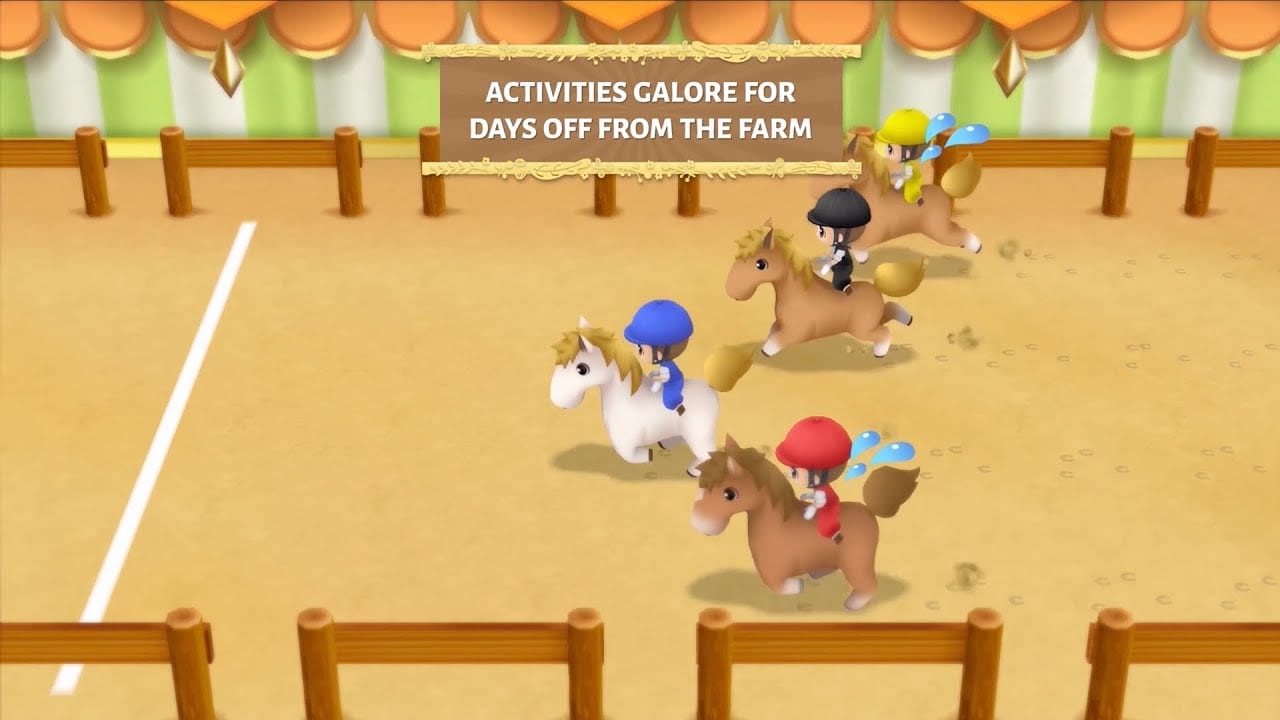 XSEED Games has today announced that the Harvest Moon remake Story of Season: Friends of Mineral Town, which launched last year in Japan, will come to North America this summer on Nintendo Switch for $49.99. Retail pre-orders will go live shortly, rewarding early customers with a “pocket plushie” based on the in-game animal, “Strawberry Hanako.”

Originally released as a Harvest Moon game for Game Boy Advanced back in 2003, the remake will be the first mainline game to come to Switch. The updated version features improved systems and character designs along with a completely new translation.

For the uninitiated, Story of Seasons is a story-driven RPG experience with a gameplay loop centered around farming. The Harvest Moon series, of course, served as the inspiration for modern classics like Stardew Valley. Players familiar with that game can, therefore, expect a similar emphasis on relationship-building with local townsfolk and even the opportunity for romance.

As for the story itself, in Friends of Mineral Town, a young city-goer returns to Mineral Town to find the once lush farmland has fallen into disrepair. Memories of idyllic summers spent in Mineral Town come rushing back and they immediately pick up their tools, vowing to restore the fields to their former glory.

Beyond just farm management, players can spend their days catching fish in the river, mining for ore, or taking a relaxing break in the hot spring.

You can watch a good overview of the gameplay and story in today’s new trailer below.