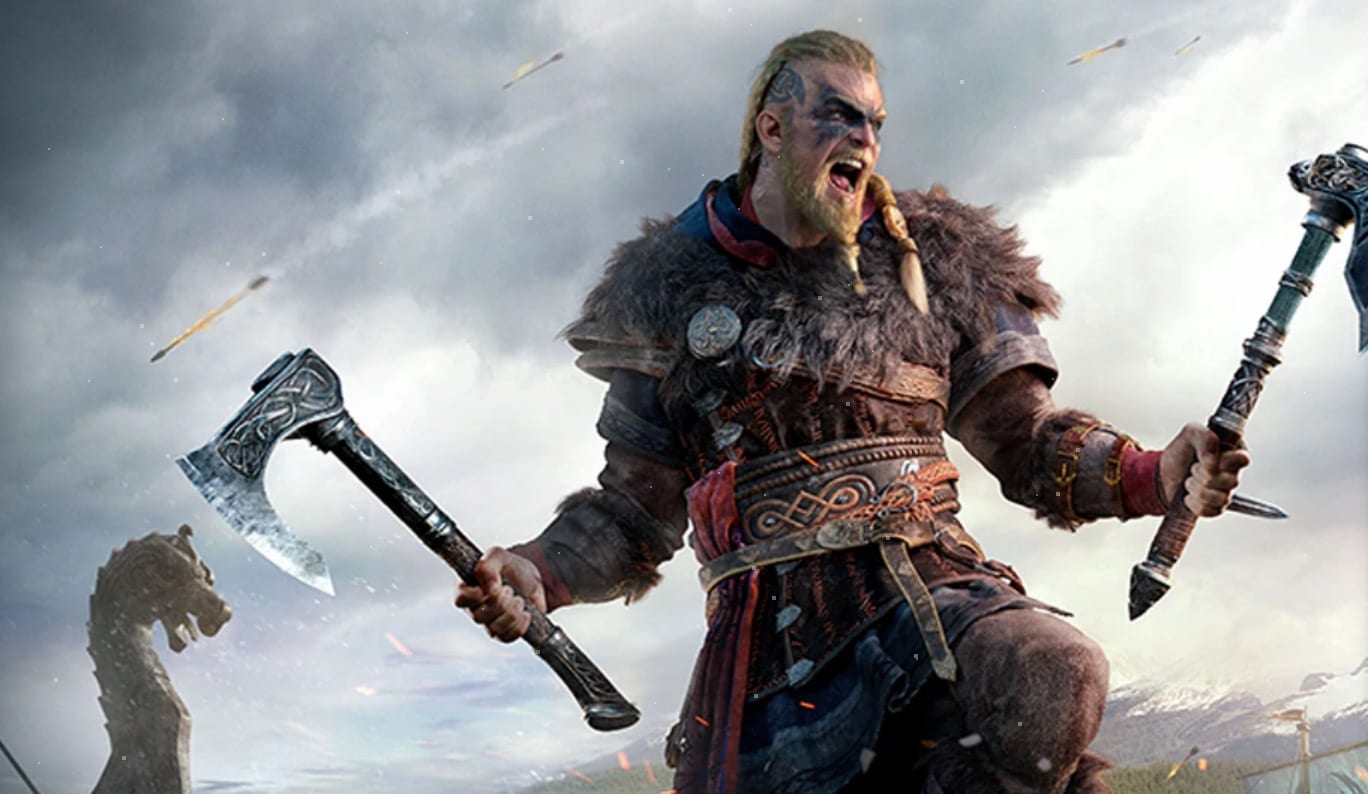 In a blog post on Ubisoft’s official website, the company revealed the composers and songwriter that will be working on Assassin’s Creed Valhalla, the newly announced entry in the long-running action-RPG series.

Jesper Kyd (Assassin’s Creed II, Assassin’s Creed Brotherhood) and Sarah Schachner (Origins) will act as composers for Valhalla with series veteran, Einar Selvik, who will be creating original songs for the soundtrack.

Kyd composed the soundtrack for the entire Ezio trilogy of Assassin’s Creed games and Schachner composed the original score for Origins and has recently worked on BioWare’s online multiplayer shooter, Anthem, and the recent Modern Warfare reboot.

Selvik (who goes by Kvitrafn) is a Norwegian artist who has been creating Nordic music for over 25 years. He has even worked on the soundtrack for the popular History Channel TV show “Vikings.”

You can see an image of the team down below:

Ubisoft unveiled the next chapter in the Assassin’s Creed series at the end of April via a livestreamed tease and then a cinematic trailer that shows off the Viking setting.

Assassin’s Creed Valhalla will release on PS4, PS5, Xbox One, and Xbox Series X sometime during this holiday season with the game supporting the Smart Delivery feature from Microsoft.

You can check out the special edition version of Valhalla right here and if you want even more AC content, you can read our reviews on Assassin’s Creed Origins and Odyssey.