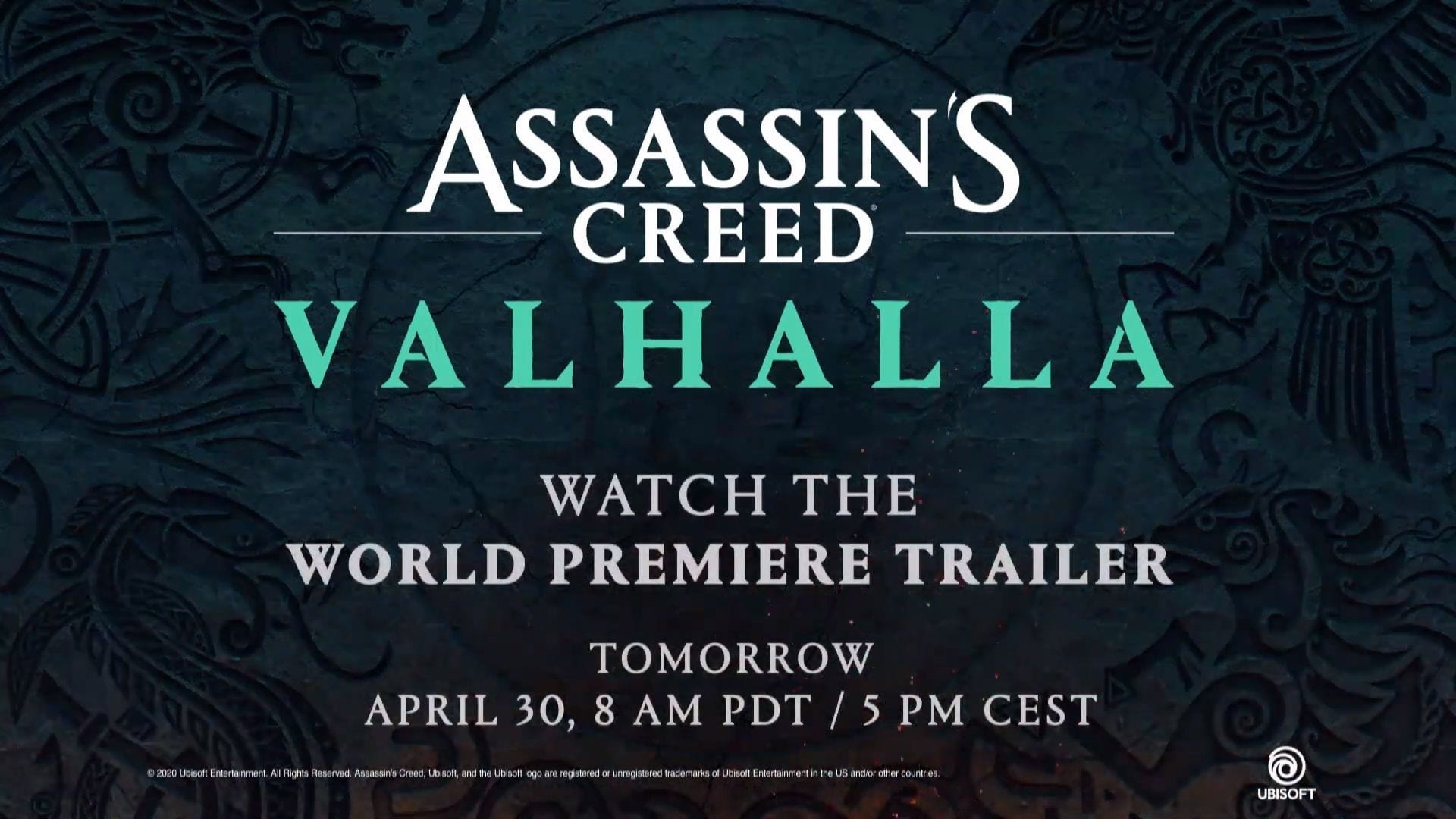 The game, which is the next title of the popular Assassin’s Creed series, appears to be set during the Viking age, likely somewhere around the 8th or 9th century, possibly at least in part in Britannia.

Below you can check out the  artwork that was created during the livestream. It shows a Viking warrior holding a bearded Axe with the emblem of the Assassins (made with axes), the typical longships navigating a fjord, and a battle that appears to be set in Britannia.

Incidentally, and I have no idea if this means anything, the last detail revealed was the shield of the female warrior on the right, which appears to bear the same colors of the Auditore family crest.

Last, but certainly not least, we learn that the first official trailer will be revealed tomorrow at 8 am EDT/5 pm CEST.

You can check out the full livestream below. It’s quite interesting as it provides a nice look at how concept art is created.

At the moment, platforms and release window are unknown, but it’s very likely that we’ll know more tomorrow when the trailer is released.