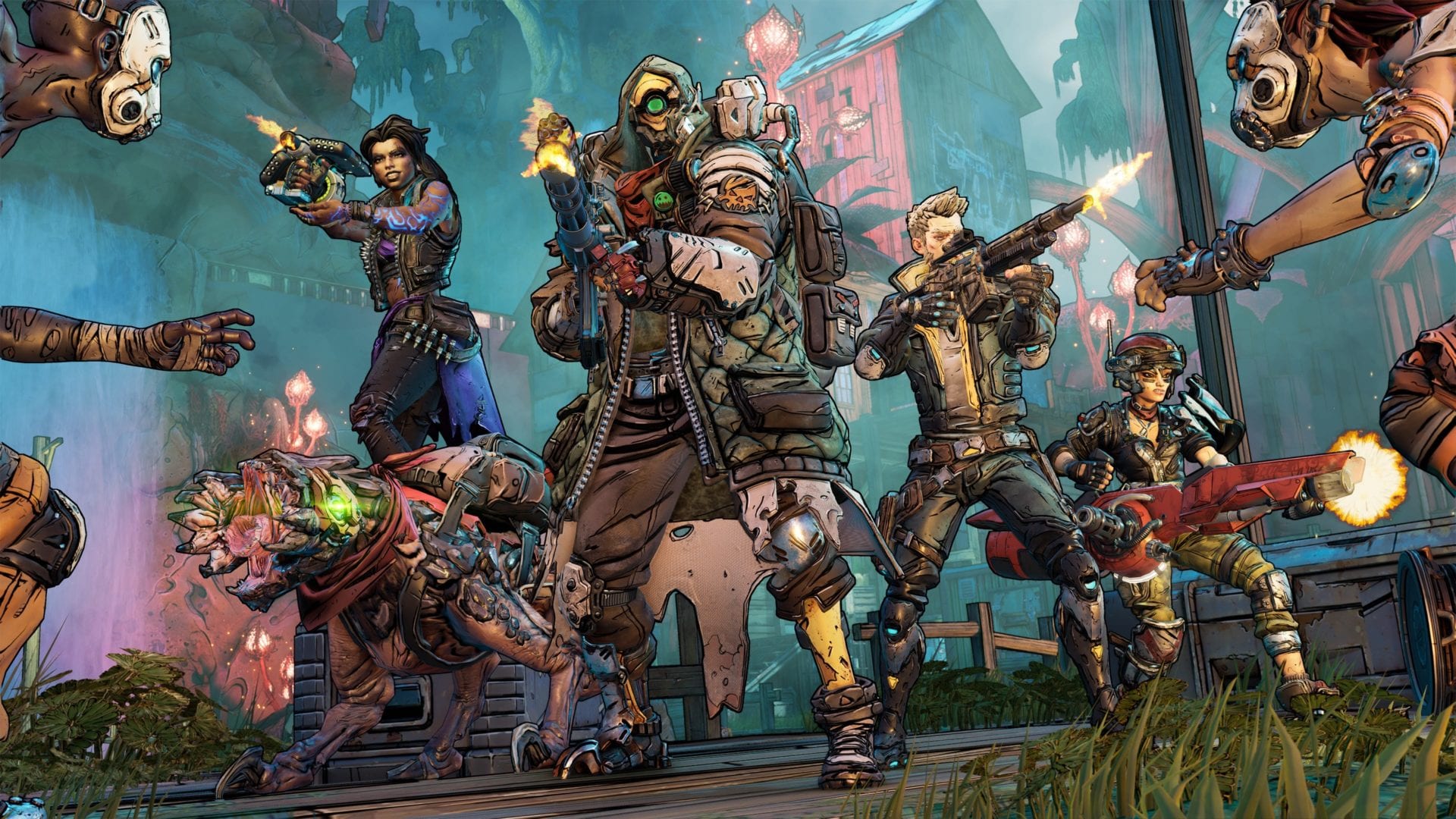 Gearbox has been pumping out Borderlands 3 hotfixes weekly for a while now, and this latest update is adding two new mini-events to the game. All players will get the chance to earn more in-game loot and cash once the hotfix goes live today.

The game will be updated on all platforms by 12:00PM PST. The Rare Chest Riches and Loot Monster Mayhem events from the last Borderlands 3 hotfix are coming to an end. Since these events seem to be never-ending, two more are coming to fill the void.

Mr. Torgue’s Slaughter Onslaught and Making It Rain are the new ones, and they’ll be live until Apr. 23. So, presumably, two more events will begin in just a week as the cycle continues. Unlike the last two hotfixes though, Moze won’t be getting any buffs this time.

Mr. Torgue’s Slaughter Onslaught increases the number of dedicated loot drops from the Slaughter bosses, while Making It Rain increases the cash drops for regular, Anointed, and Badass enemies.

This hotfix is also preparing the game for its next major update, which is bringing big changes to the Mayhem system.

It’s a good week to grind out those Slaughter missions since these events will help you fill your backpacks in more ways than one.