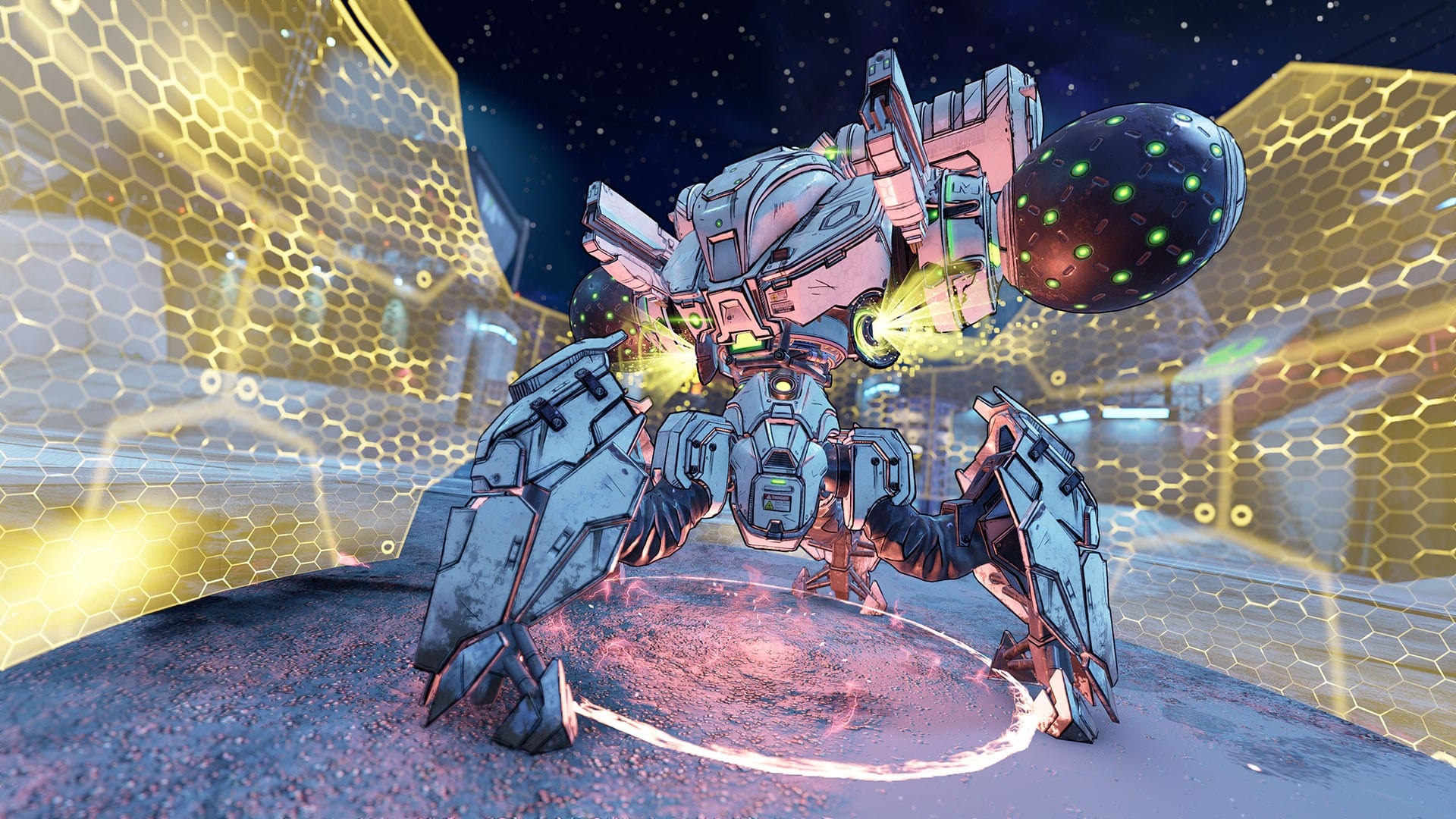 If you’ve been struggling to get through the Maliwan Blacksite Takedown in Borderlands 3, you aren’t alone. In fact, many players voiced their concerns, which caused Gearbox to adjust the mission’s difficulty. Today’s hotfix takes those adjustments a step further while also adding a new loot event.

The hotfix will go live today by 3PM PST on PS4, Xbox One, and PC. You can breathe a sigh of relief because once it goes live, the previously implemented scaling for the Maliwan Takedown will become permanent instead of being reverted next month as stated.

Next month, a switch will appear on the right side of the door leading out into the Blacksite. Flipping the switch will activate the new mode, and revert the Takedown back to its “true” difficulty, pre-scaling.

On top of that, their rare loot drops will be on par with bosses. This should make farming far easier for those brave souls wanting to take on the True Takedown in Borderlands 3.

If you want even more rare loot, then Gearbox has you covered. The Rare Chest Riches event runs until Feb. 13 at 8:59AM PST, and it’ll further increase rare loot drops from rare chests. This means that legendaries will be more likely to show up in these chests.

If that still isn’t enough rare loot, you can even get some by using the ECHOcast Twitch extension when watching your favorite streamers. Any rewards gained through the stream will be waiting for you in-game.