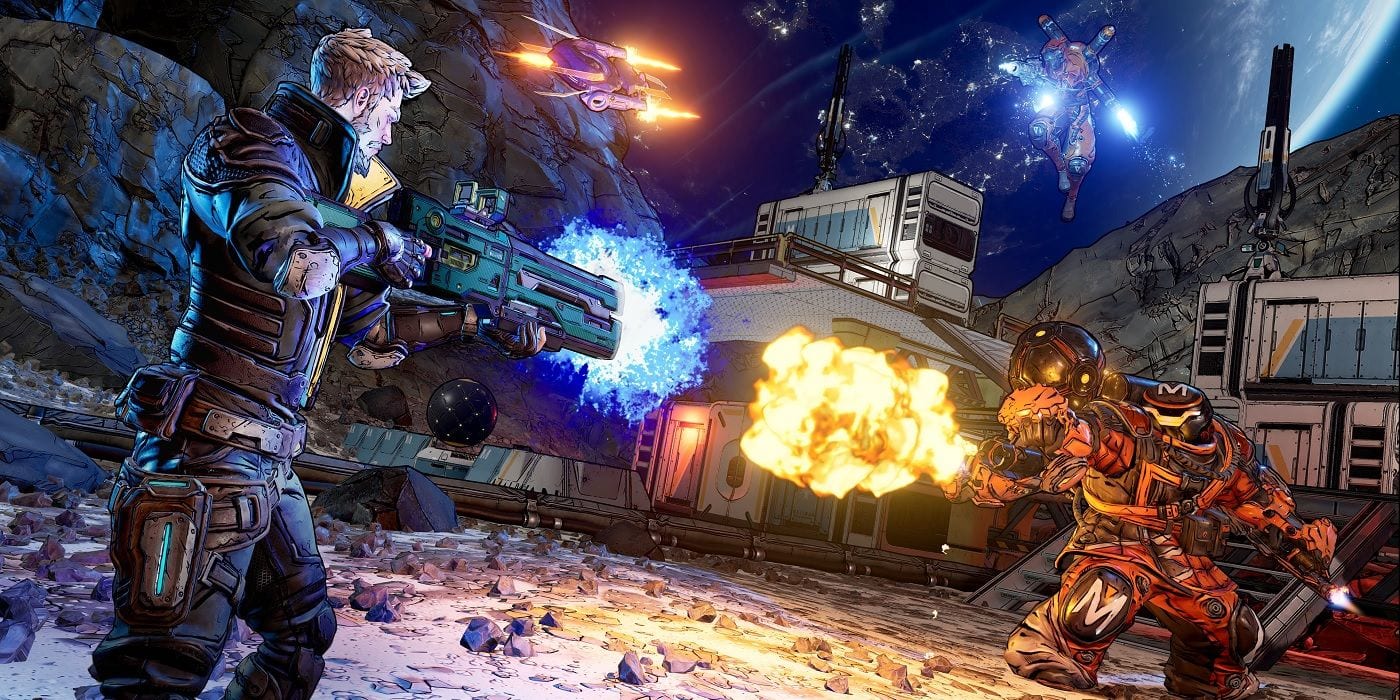 Gearbox has released the details for its latest Borderlands 3 hotfix, as well as some good news for those who have been struggling with the game’s Takedown at the Maliwan Blacksite content.

In a post to the company’s official website on Jan. 9, Gearbox revealed that the latest hotfix for Borderlands 3 was ready to drop across all platforms by 3 p.m. that day. The fix would address a number of minor issues reported by players, ranging from character skills not providing the proper buffs to enemies’ health bars not displaying properly.

A list of those fixes can be found down below.

The hotfix will likewise apply a debuff to Borderlands 3’s Annointed Enforcer enemy. In their post, Gearbox says that they found a glitch wherein the enemy’s immunity abilities made it harder to kill than intended. As such, they’re debuffing the enemy until they can find a more permanent way to address the bug.

The hotfix wasn’t the only news Gearbox had to share however. At the end of the post, Gearbox revealed that a scaled-down version of Borderlands 3’s Takedown at the Maliwan Blacksite event would finally be available to players from Jan. 16 through Jan. 30, with the event returning to its original difficulty starting in February.

The move comes after players reported that the event’s difficulty was too high due to a number of factors, including challenges in forming a full party, enemy balancing and so forth.

Borderlands 3 is currently available on PlayStation 4, Xbox One and PC. For more on the game, check out our full review of the game from its launch last year.