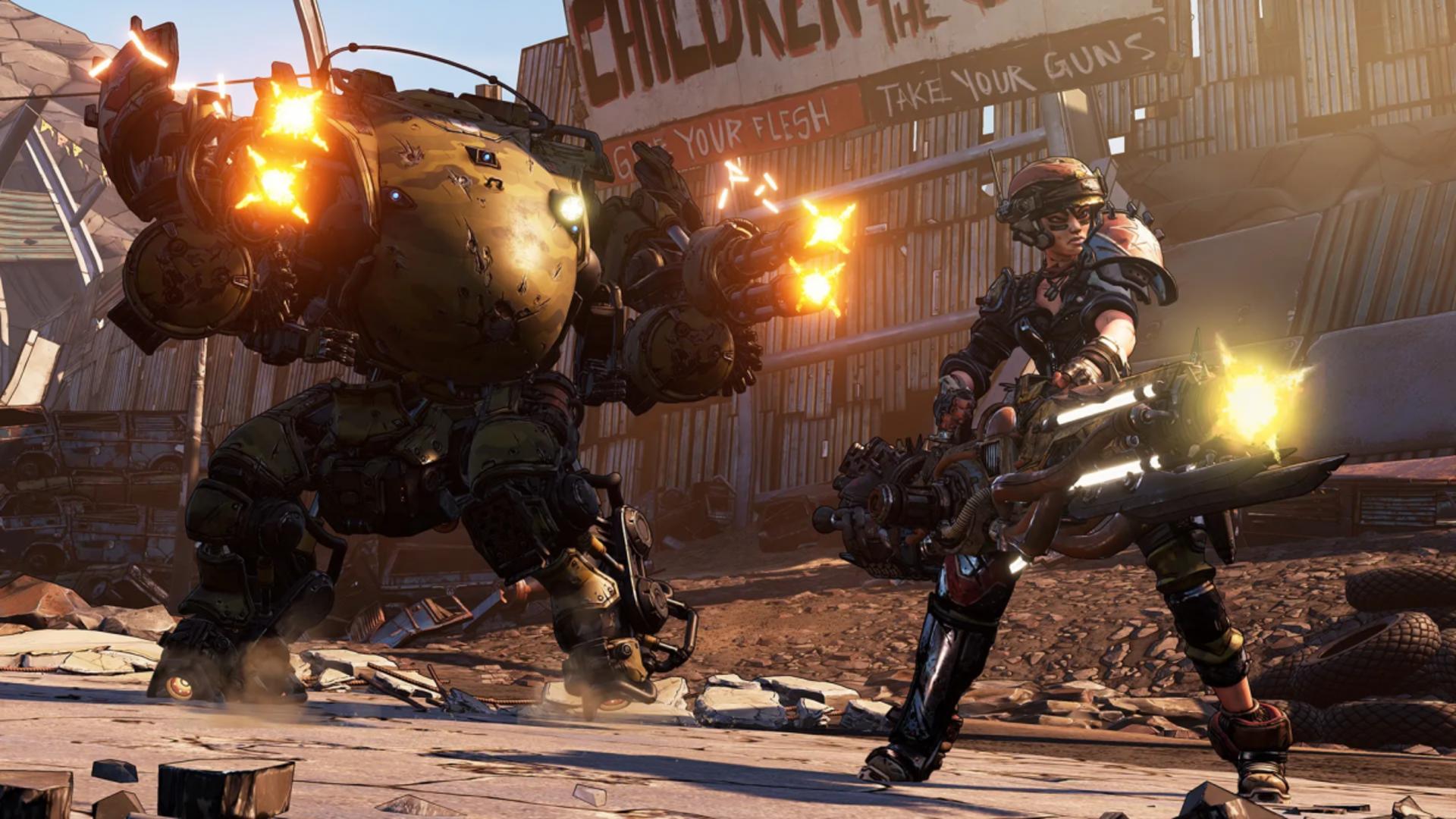 Gearbox is constantly adding new events and changing up their game in attempts to keep it fresh. Today is no different. This Borderlands 3 hotfix starts two new events while providing multiple buffs for Moze, the Gunner.

The last hotfix was just a week ago. It started this wave of Borderlands 3 Moze buffs, and added the Slot Machine Mania and Trials Take-All mini events.

Those two events are now coming to a close so that this new hotfix can introduce the Rare Chest Riches and Loot Monster Mayhem events. Today’s hotfix will be live by 12:00 PM PST on all platforms.

Rare Chest Riches is actually a returning event from January that increases the chance of legendaries appearing in rare loot chests. Loot Monster Mayhem is a totally new event that causes more loot monsters to show up, and makes it easier to get legendary loot from them.

As for the Moze buffs, the Borderlands 3 website has listed them all. Here are all of the upcoming changes:

Moze users must be extremely happy to be getting a number of quality buffs twice in the span of one week. The hotfixes are perfectly timed too, as the Guns, Love, and Tentacles DLC launched no too long ago.