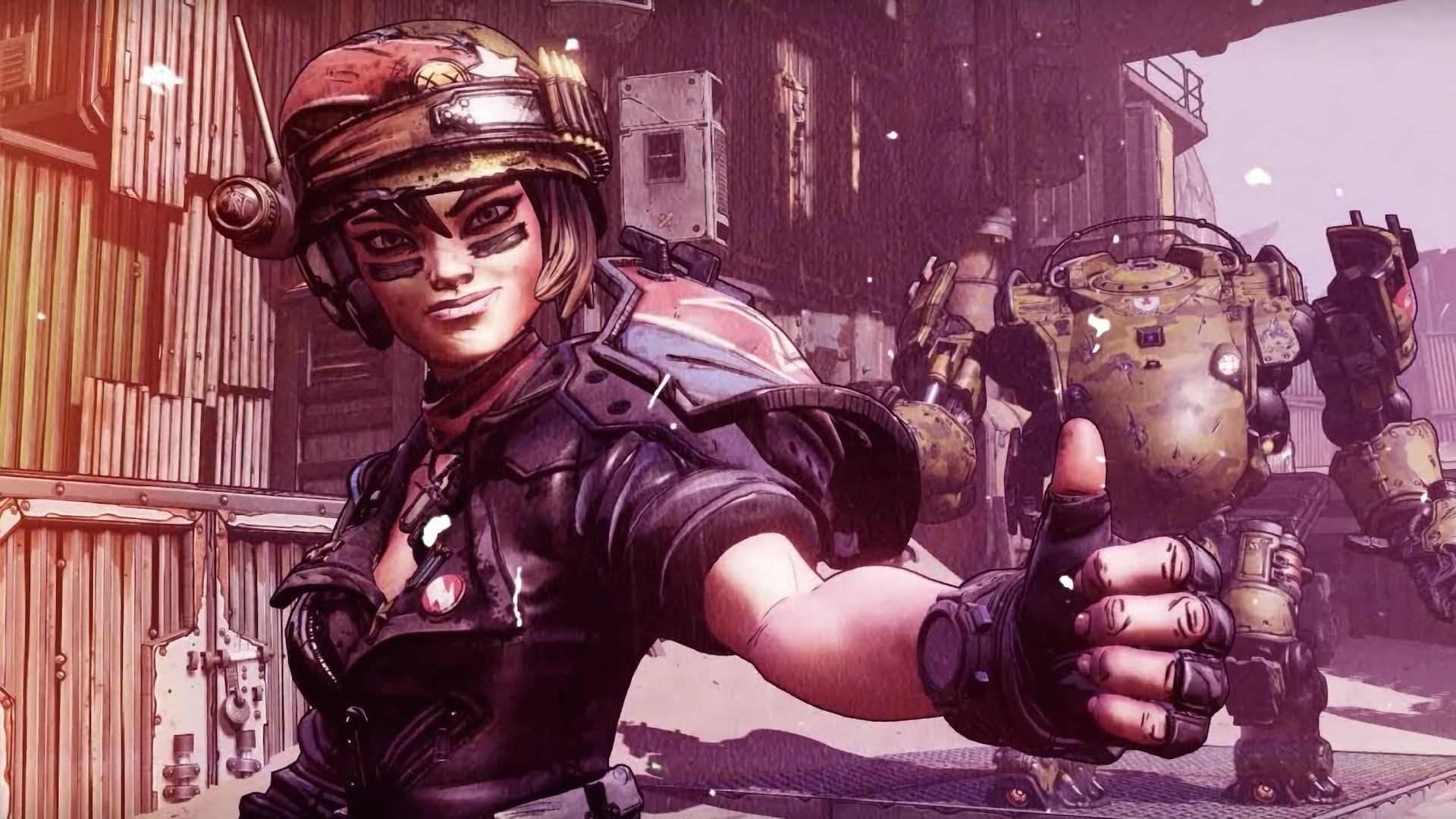 If you’re one of the players that has had trouble staying alive with Moze, even with the help of her Iron Bear, then this Borderlands 3 hotfix is perfect for you. It’s bringing multiple buffs for Moze alongside two new events.

The hotfix will be live on all platforms today by 12:00 PM PST. It’s only been about a week since the game’s most recent update, which was applied on the same day as the launch of the Guns, Love and Tentacles DLC.

With the level cap increased and the new DLC underway, the Moze adjustments couldn’t come at a better time. According to the game’s website, here’s what’s changing:

Both of the new events will last until 9:00 AM PT on April 9, so be sure to take full advantage of them while you can.