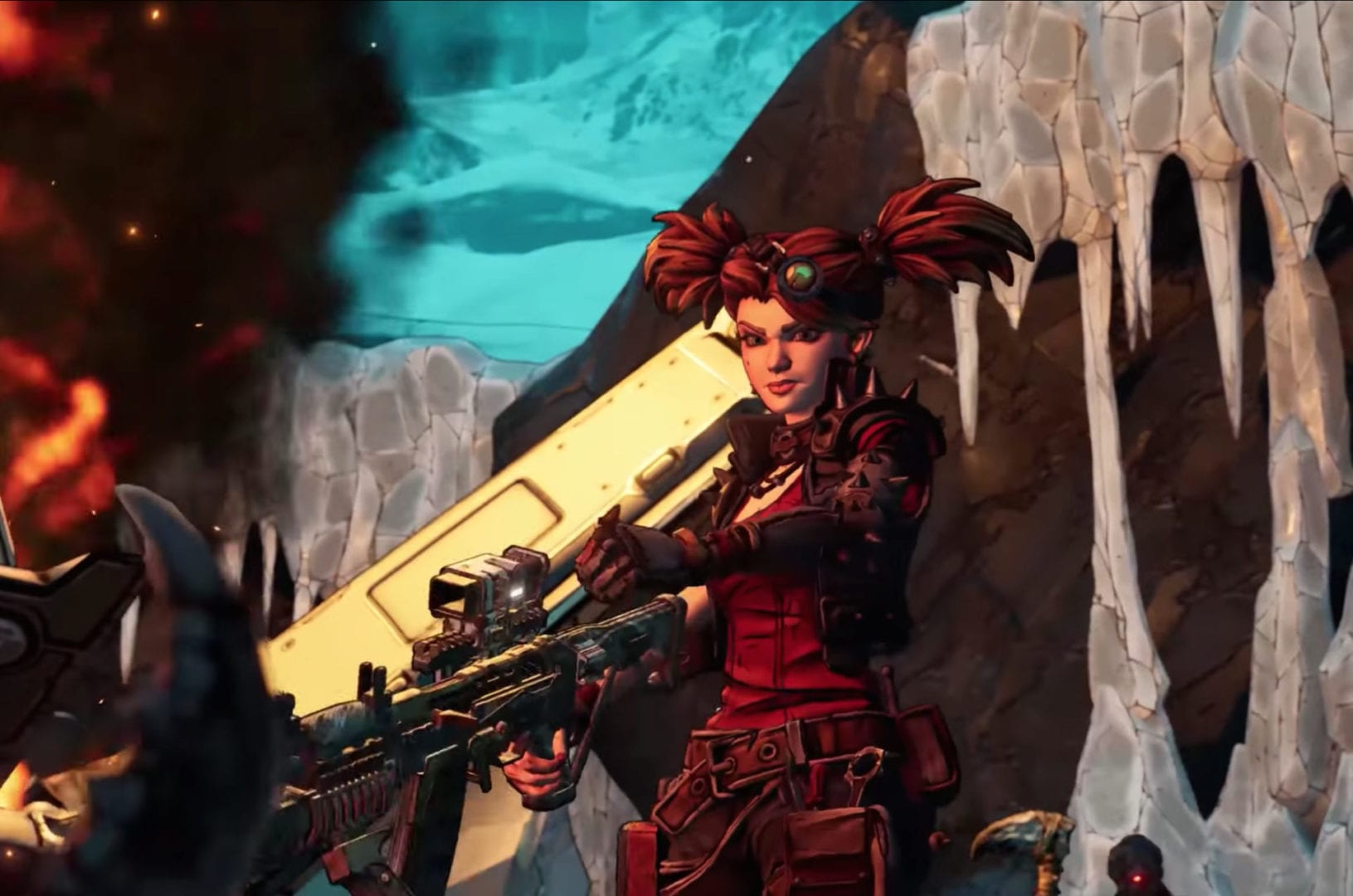 With a lot of people stuck inside these days, this update couldn’t come at a better time for Borderlands fans. The Guns, Love, and Tentacles Borderlands 3 DLC arrives today, and with it comes a new max level alongside additional Guardian Ranks.

It was announced on Twitter that this new update will go live by 12PM PT on PC, PS4, and Xbox One. However, these changes will be coming to Mac on Apr. 2.

If you haven’t had the chance to sufficiently level up a character in time for the new DLC, you’ll have the option to start the DLC with an auto-leveled character.

In this way, the update will prepare the game for the new Borderlands 3 DLC campaign add-on while also increasing the max level to 57, and adding three new Guardian Rank skills and a Guardian Rank increase.

The following is the description for these new skills, from the official patch notes:

In the Enforcer tree we’ve added “C’mon and Slam,” allowing you to use the slam at any height. This should make slam gear a lot more interesting. For the Survivor Tree, you can now enable “Too Angry to Die,” allowing any damage you do to enemies in Fight For Your Life to slightly extend your down time. Finally, in the Hunter tree we added “Harmageddon,” where additional damage is done to enemies that have received multiple static effects.

The patch notes also list various other fixes to do with stability, characters, UI, and more. You can click the link above to read them in detail.

In related news, Nintendo just announced that the first three mainline Borderlands games will be coming to the Switch in a bundle. This is perfect for those who want to take a trip down memory lane, or even experience previous Borderlands titles for the first time.