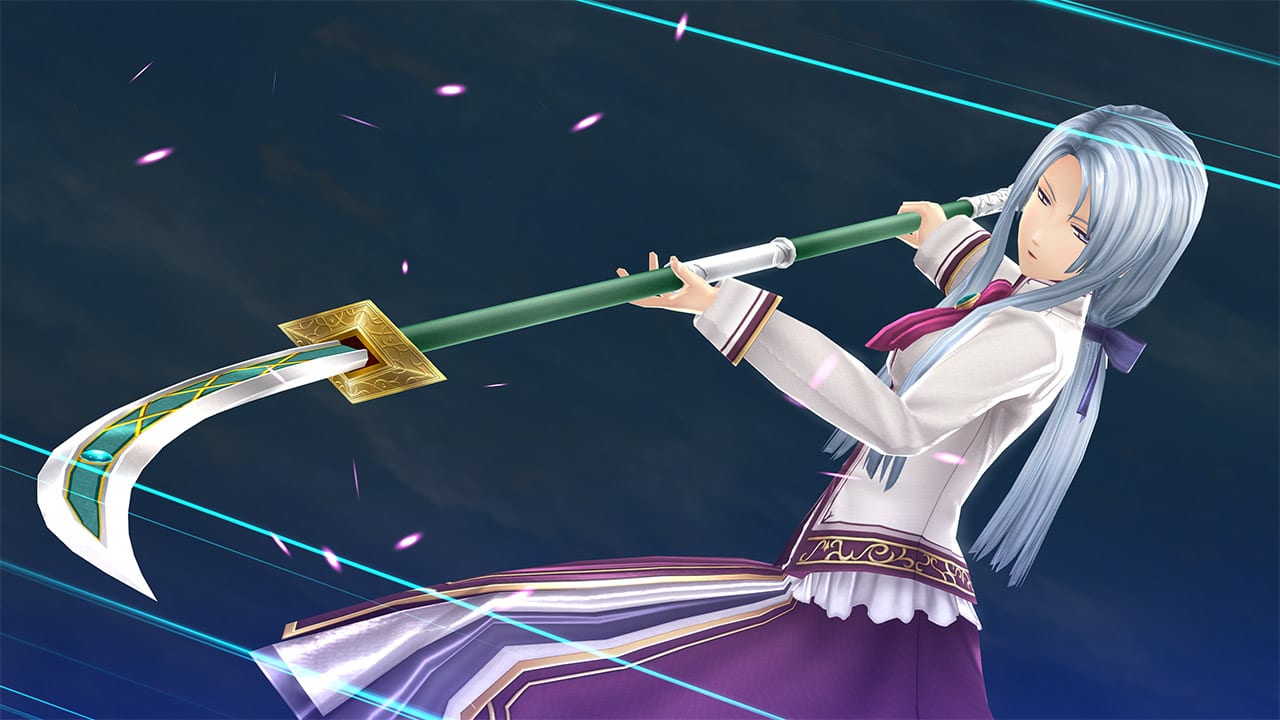 Today Nihon Falcom released a new batch of screenshots and artwork of the upcoming JRPG The Legend of Heroes: Hajimari No Kiseki, the next game of the Trails series.

First of all, we learn that those who have a save game on their PS4 for the previous games of the series will unlock bonuses in Hajimari no Kiseki.

We also get to see a few characters, most of which will prove familiar among fans of the franchise including Zero no Kiseki, Ao no Kiseki, Trails of Cold Steel, and more.

If you want to see more, you can also enjoy the first trailer, another gallery of screenshots featuring Lloyd Bannings and his friends and companions from Zero and Ao no Kiseki, more focusing on Rean Schwarzer and the other veterans of Class VII from Thors Military Academy, and a batch focusing on the cast for the third route.

The Legend of Heroes: Hajimari No Kiseki will release exclusively for PS4 in Japan on August 27, 2020.

No western release has been mentioned so far for the game, but that’s not surprising considering the previous game of the franchise, The Legend of Heroes: Trails of Cold Steel IV, hasn’t been released yet.