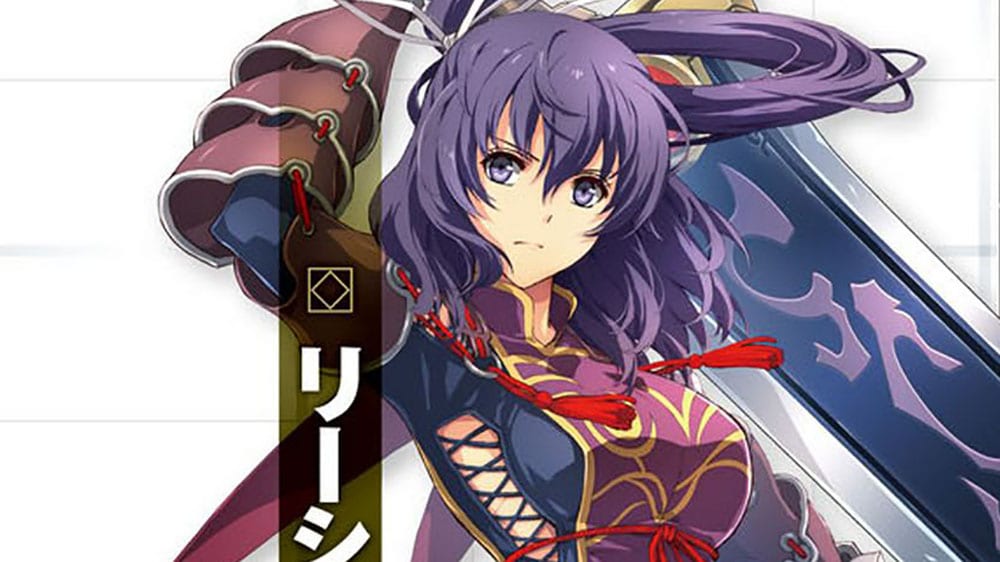 Today’s issue of Weekly Famitsu included a spread on Nihon Falcom’s upcoming JRPG The Legend of Heroes: Hajimari No Kiseki, the next game of the Trails series.

First of all, we get a Japanese release date. The game is coming exclusively for PS4 (at least for now) on August 27.

We also get plenty of screenshots showcasing more characters who will appear in the story and gameplay features.

A new feature is the “Valiant Rage” mechanic which is an advanced command linked to the Combat Link system from the Trails of Cold Steel series.

It’s a powerful attack and recovery technique that can be activated by five or more party members. You can use it by consuming “AG” (Assault Gauge) and you can use three different options: Valiant Attack, Valiant Heal, and Valiant Arts. The amount of damage or healing depends on the number of party members involved, up to 10.

The Trails of Cold Steel series also includes the use of BP (Brave Points) for Brave Orders. While it’s powerful, players tend to run out of BP easily. This new game mitigates the issue by introducing a Valiant Rage technique with a BP recovery effect.

We also get to see a few characters, most of which will prove familiar among fans of the franchise including Zero no Kiseki, Ao no Kiseki, Trails of Cold Steel, and more

You can check out the screenshots below, keeping in mind that they are from magazine scans, so the quality isn’t perfect.

If you want to see more, you can also enjoy the first trailer, another gallery of screenshots featuring Lloyd Bannings and his friends and companions from Zero and Ao no Kiseki, more focusing on Rean Schwarzer and the other veterans of Class VII from Thors Military Academy, and a batch focusing on the cast for the third route.

No western release has been mentioned so far for the game, but that’s not surprising considering the previous game of the franchise, The Legend of Heroes: Trails of Cold Steel IV, hasn’t been released yet.