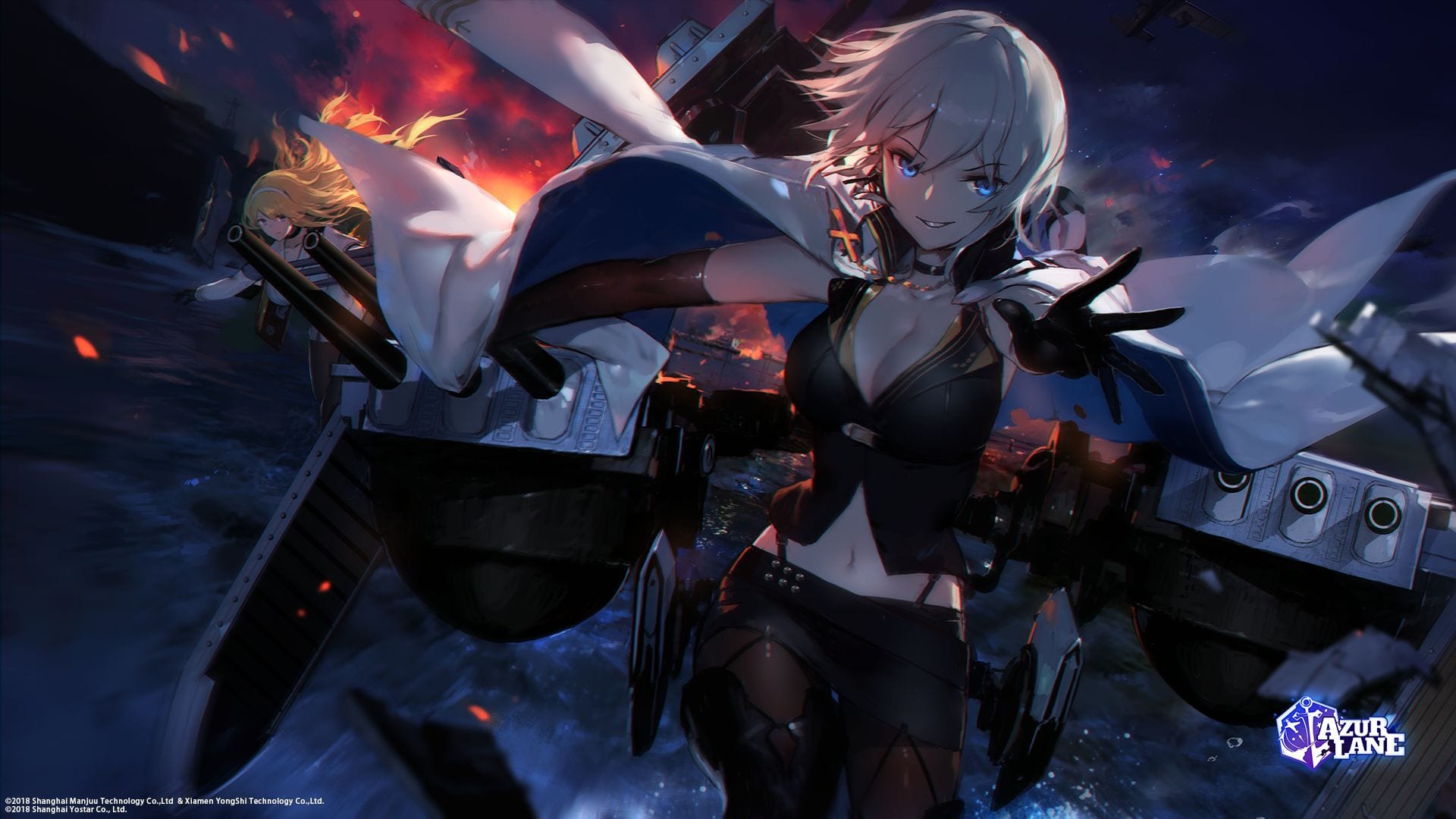 Today Yostar shared more information on what you can expect from this week’s update to the popular shipgirl-focused mobile game Azur Lane.

First of all, we learn that the new update is going  to be released on April 9.

As usual, the servers will be down for a few hours as the new content is implemented.

Perhaps the most interesting (and a bit surprising) element is that the Fallen Wings event is going to be added to the War Archives on the English servers.

I guess I was wrong to expect that it wouldn’t, considerfing that the Enmglish version of War Archives only got the first event, “Visitors Dyed in Red,” while the Chinese and Japanese versions had several others before adding Fallen Wings this week. At the moment, we don’t know when those will be added to the English servers, but at least we’re getting Fallen Wings, which is very popular among the fans.

This likely means that Washington, Colorado, Maryland, North Carolina, West Virginia, and Wasp, are likely to be added to the permanent building pool, which is standard procedure when an event is added to the War Archives.