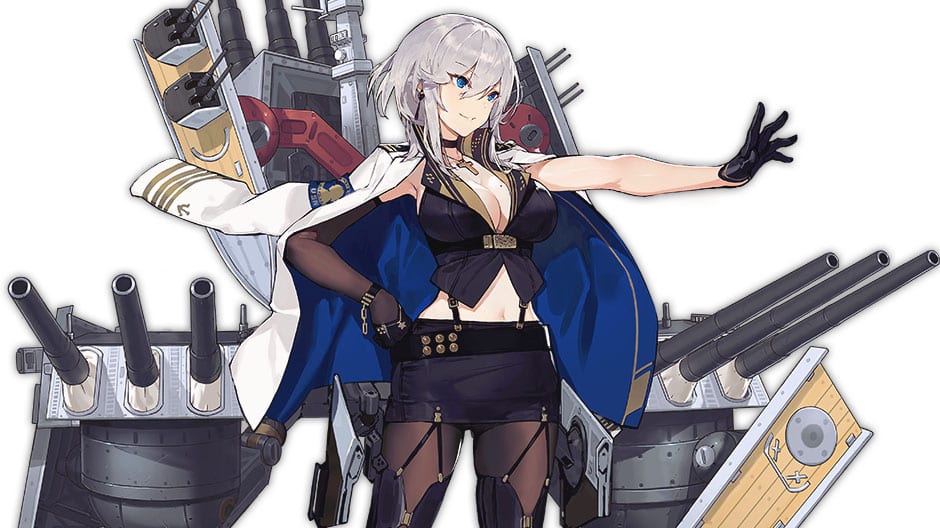 Today, during a livestream from Japan, Yostar announced that the popular event Fallen Wings is getting added to Azur Lane’s War Archives.

War Archives is a feature that lets everyone play the story of past events freely, without any time restriction. While rewards aren’t provided, the ships from the event are added permanently to the building pool.

This means that users playing on the Japanese and Cinese  servers will have more chances at Washington, Colorado, Maryland, North Carolina, West Virginia, and Wasp.

Unfortunately, as you probably guessed, this likely does not extend to users on the English servers. Our War Archives only got the first event, “Visitors Dyed in Red.”

Fallen Wings will be the fourth event for the Japanese and Chinese servers already have “Winter’s Crown,” “Divergent Chessboard,” Effort, Hope, and Planning,” and “The Pursuit of Graf Spee.”

This means that it’s likely be a while before they add Fallen Wings to the English servers, as we effectively don’t know when the previous events will be added.