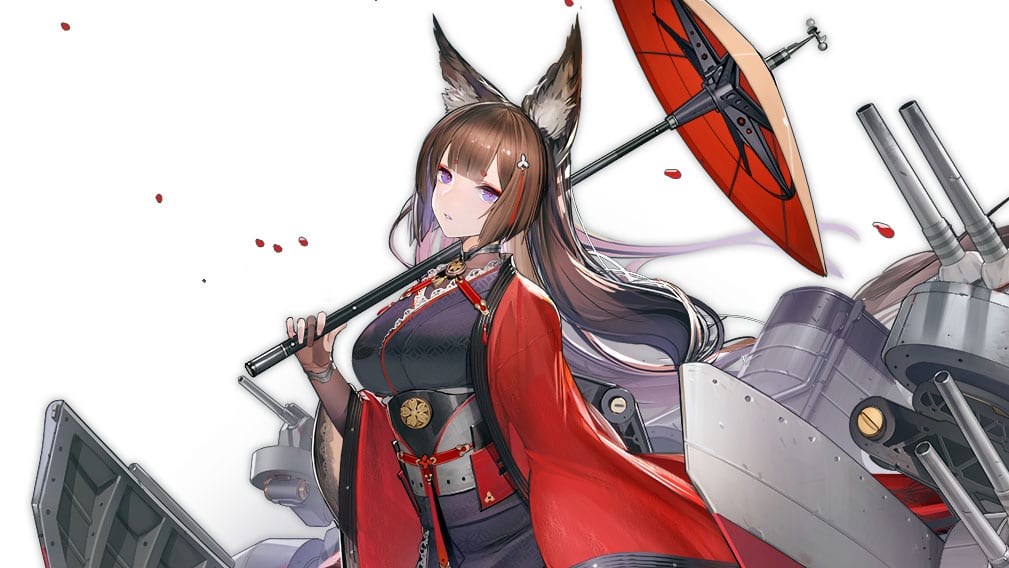 Following the announcement for Japan made earlier today, Yostar revealed its plans for a rerun of a popular event on the English servers of its mobile game Azur Lane.

The event is “Crimson Echoes” which was originally launched in January 2019.

This is certainly welcome news for many considering that the event focuses on Amagi, who was voted as the most popular shipgirl by the western audience last year.

What remains to be seen is whether we’re getting a pure rerun of the old event or the boosted version coming to the Japanese servers including battleship Tosa and two new destroyers ( Maganami and Hanazuki).

We’ll keep you posted as soon as Yostar announces further information but for now, you can check out the trailer with English subtitles below.

If your interest leans more towards console and PC games, Azur Lane: Crosswave  has recently been released for PS4 and PC. You should definitely read the interview we pubished a few weeks ago ago, in which Compile Heart President Norihisa Kochiwa talks in depth about the project, and check out our full review. You can also enjoy today’s news about the upcoming DLC.