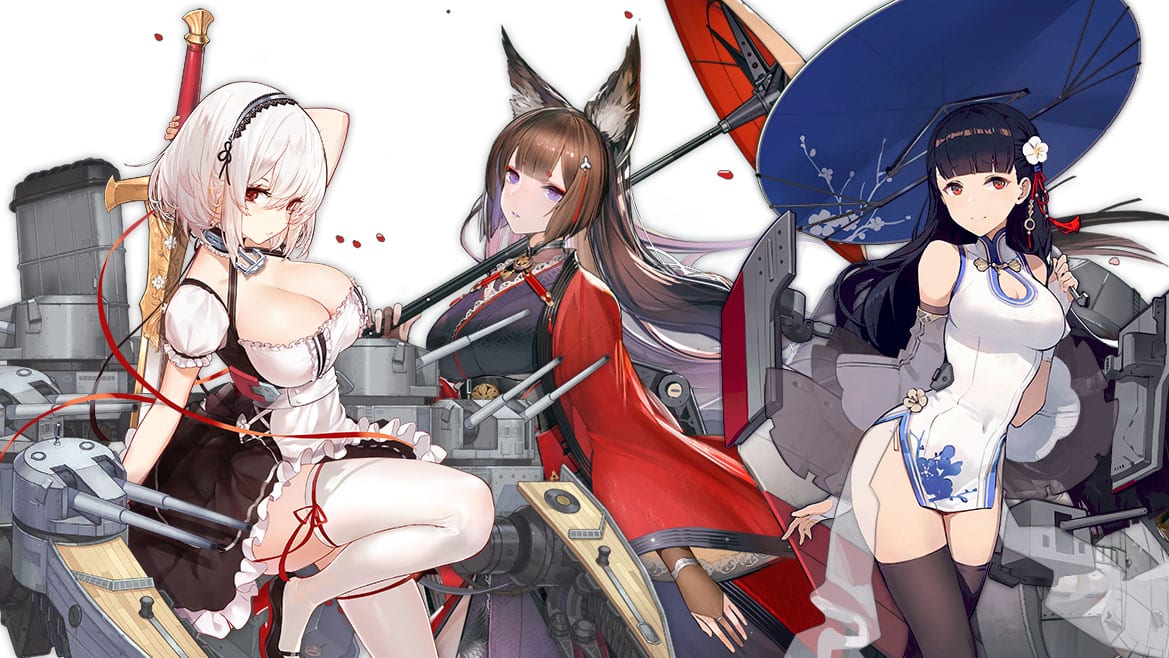 Today Yostar published the results of the shipgirl popularity poll hosted in the popular mobile game Azur Lane over the past few weeks.

Players from all over the world have been asked to vote in several stages, using points eaned in game to push their favorite shipgirls toward the podium.

Among players of the western servers, the most popular shipgirl proved to be Amagi, followed by Laffey and Bismark, as you can see in the video below.

On the Japanese servers, Sirius’ assets propelled her to victory, followed by Nagato and Roon.

On the Chinese servers (as announced on Weibo), players opted to vote for the home team, with Yat Sen coming up on top, followed by Laffey and Unicorn.

If you’re wondering, my votes went to Bismark, who is undeniably the best waifu, and I’ll fight you for her.

If you are interested in console games as well, Compile Heart and Felistella just released a brand new Azur Lane game titled Azur Lane: Crosswave for PS4 in Japan. It’s coming to the west next year with a PC version on top.