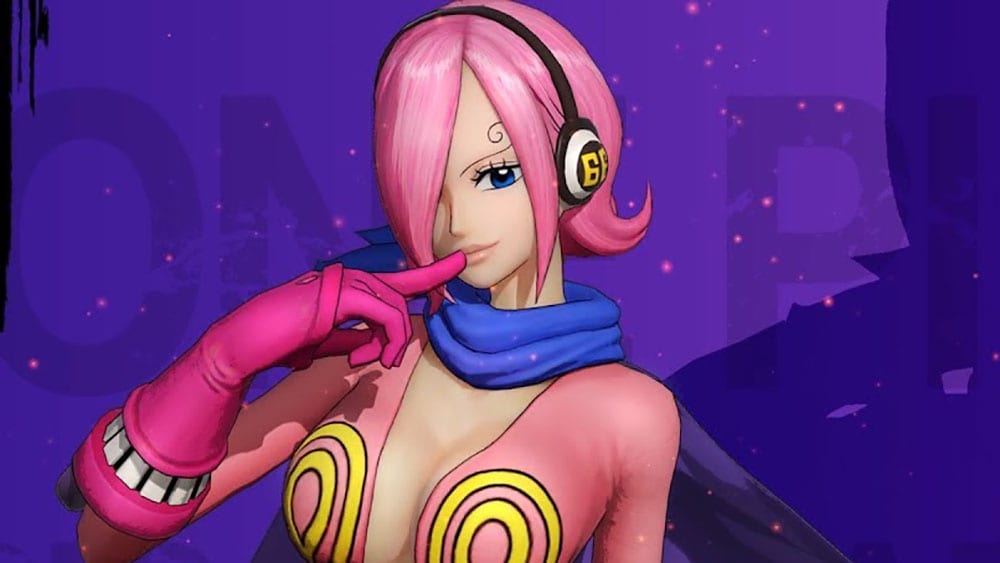 Today Bandai Namco Entertainment released not one, but six trailers of the upcoming Musou-style game One Piece: Pirate Warriors 4.

We get to see six characters in action, including the Germa 66 commanders Vinsmoke Reiju, Vinsmoke Ichiji, Vinsmoke Niji, and Vinsmoke Yonji.

On top of them, we also take a look at Charlotte Katakuri and Capone Bege.