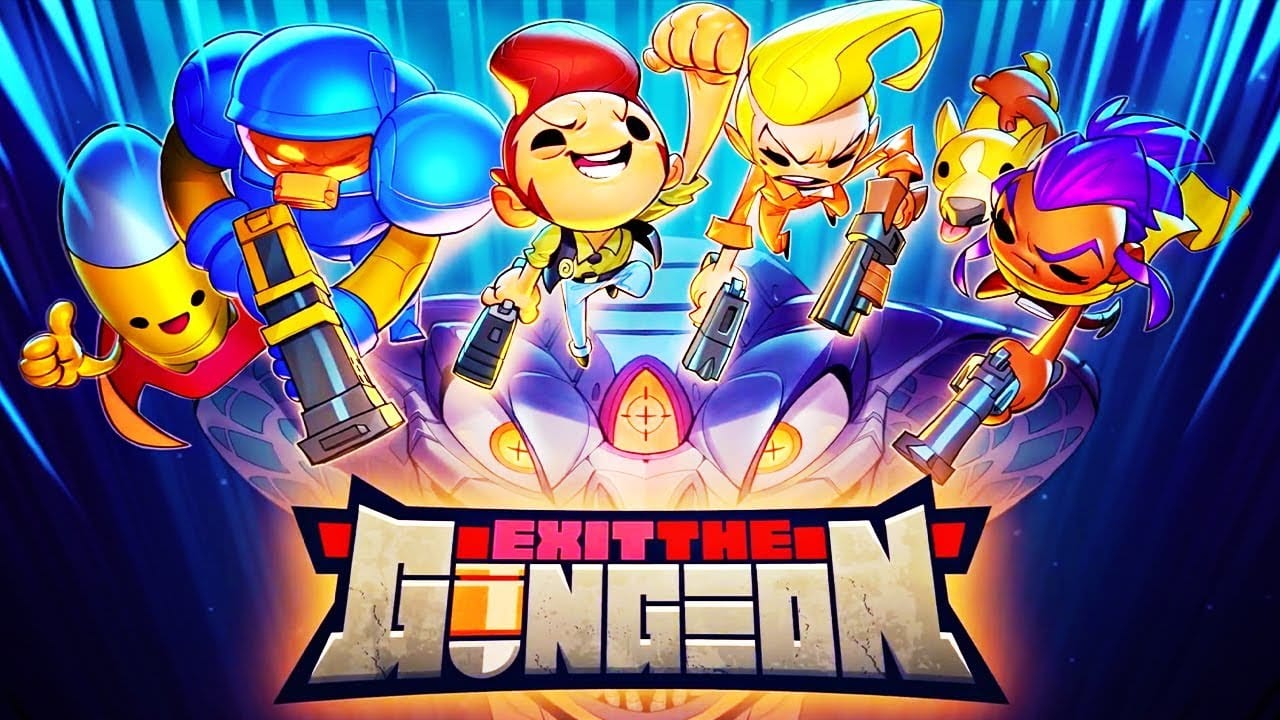 Exit the Gungeon has officially been ported to the Nintendo Switch and PC, and players can dive into it right now.

During Nintendo’s Indie World showcase held on Mar. 17, the company revealed that ports of the sequel to the popular indie title had been developed; and, even better, that it was now available for download on the Switch via the Nintendo eShop.

This reveal was paired with a trailer for the port. In it, characters from the game can be seen looting powerful and wacky armaments from the ancient structure, drawing the ire of its denizens all the while.

Some are slain by fiendish traps; others are done away with by the fire power of enemies; and others still manage to survive the onslaught and deal out their own punishment, utilizing an ever-changing array of armaments.

It’s a wacky, goofy thrill-ride full of bullets, explosions and dumb jokes, all capped off with a confrontation between an armored character and a squid wielding guns in all of its appendages, and it’s all capped off with the reveal that the game will also be available on PC.

It’s something even fans of the series may need to see to believe, and as such they can view the full trailer down below.

Originally released in 2019, Exit the Gungeon is a follow-up to the 2016 indie title Enter the Gungeon. The game was initially released as an Apple Arcade exclusive, but it was announced shortly after that it would be available on home consoles and PC in early 2020.

Exit the Gungeon is currently available on the Nintendo Switch, PC and Apple Arcade. For more on the game, check out the game’s announcement trailer from when it was released on Apple Arcade in 2019.

Likewise, for more on the Gungeon series, check out our coverage of Enter the Gungeon: House of the Gundead, an arcade cabinet spin-off coming in 2020.