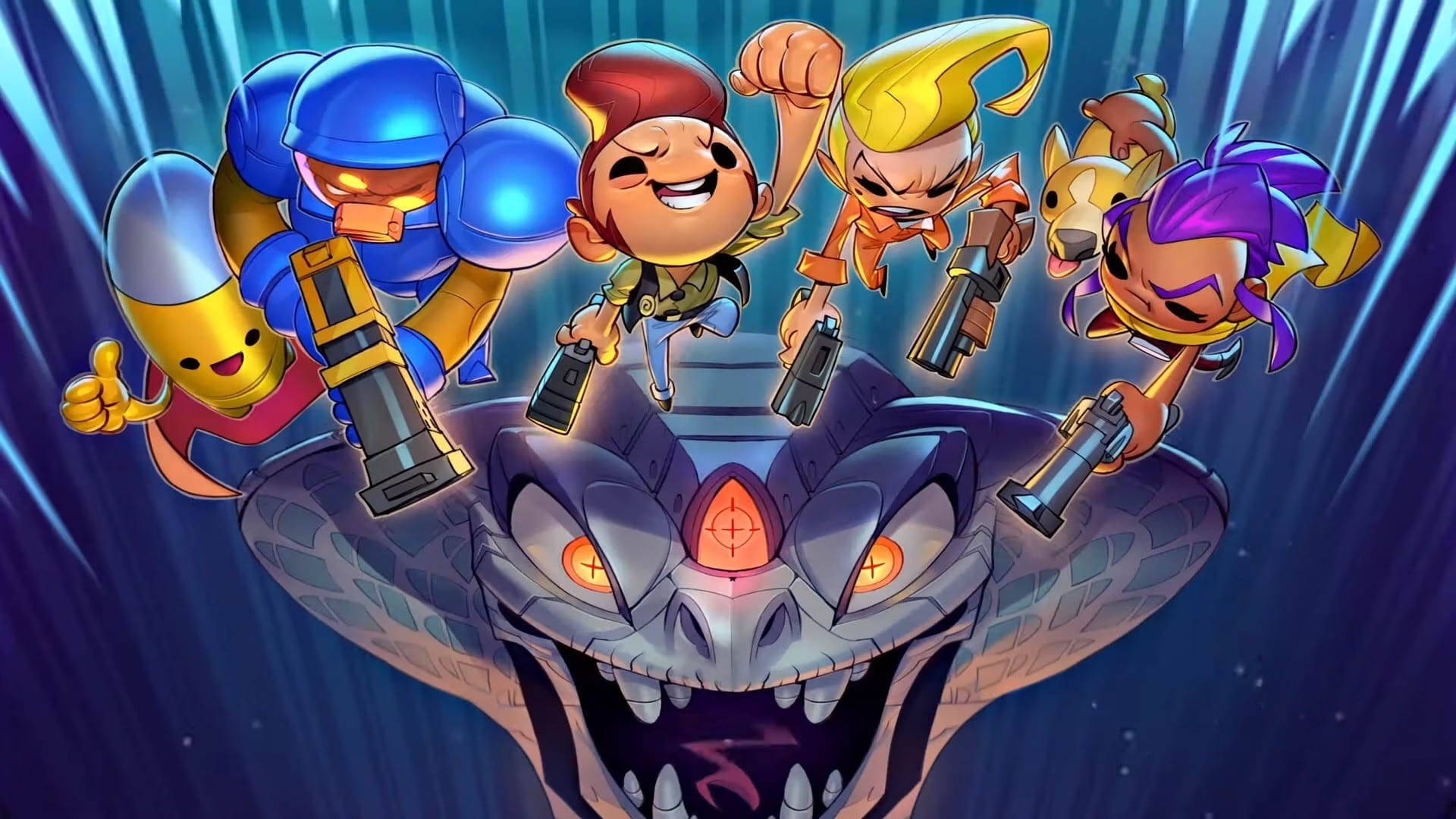 Exit the Gungeon, which released exclusively for Apple Arcade in 2019, is a spin-off of 2016’s Enter the Gungeon. It was announced today that Exit the Gungeon will be coming to PC and consoles “early this year” by developer Dodge Roll Games on their official Twitter account.

Swapping the top-down perspective of Enter the Gungeon for a 2D sidescrolling one, Exit the Gungeon retains the charm and brutal difficulty of the original and will feature many of the roguelite elements of its predecessor.

Dodge Roll also announced that Enter the Gungeon has sold an impressive three million copies across all platforms. Released in 2016, it is available on PC, PS4, Xbox One, and Nintendo Switch.

A final update for the game, A Farewell to Arms, added new content to Enter the Gungeon in the form of bosses, guns and playable characters, and was released free to all players in April of 2019.

To get an idea of what to expect and how the gameplay differs, check out Exit the Gungeon in action in the trailer below: