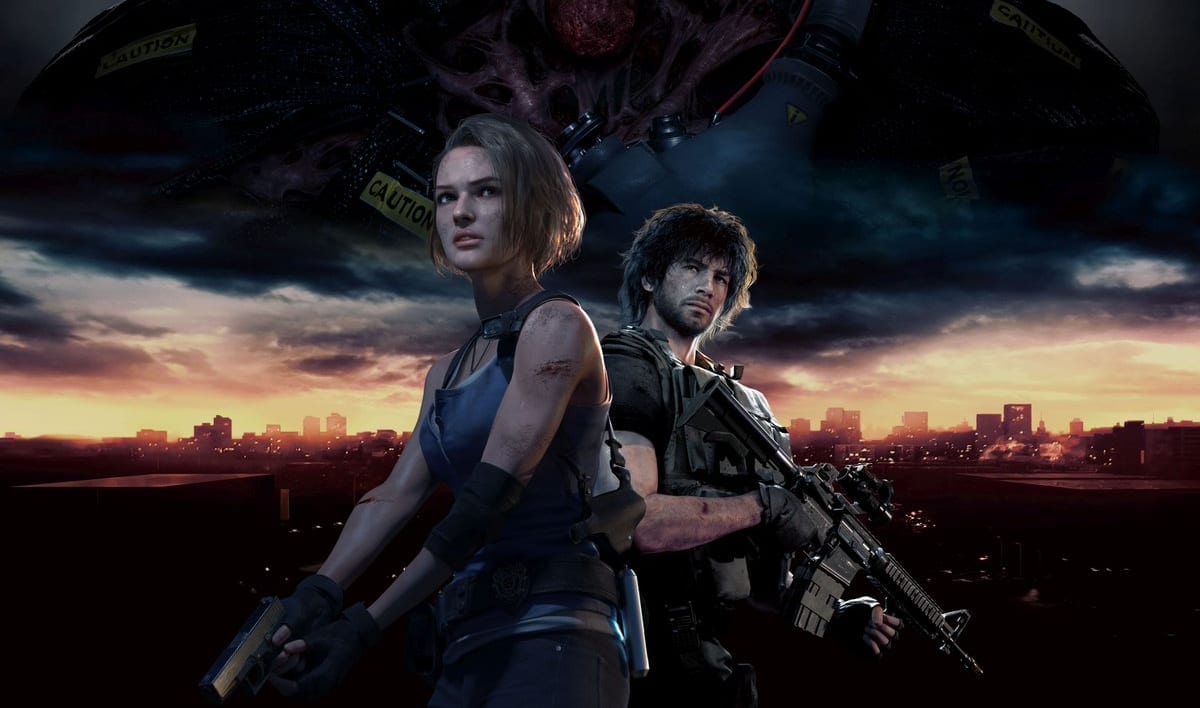 Of course, we don’t just get old footage, as the trailer also showcases the upcoming game toward the end.

You can also enjoy the first extensive gameplay showcased a few days ago.