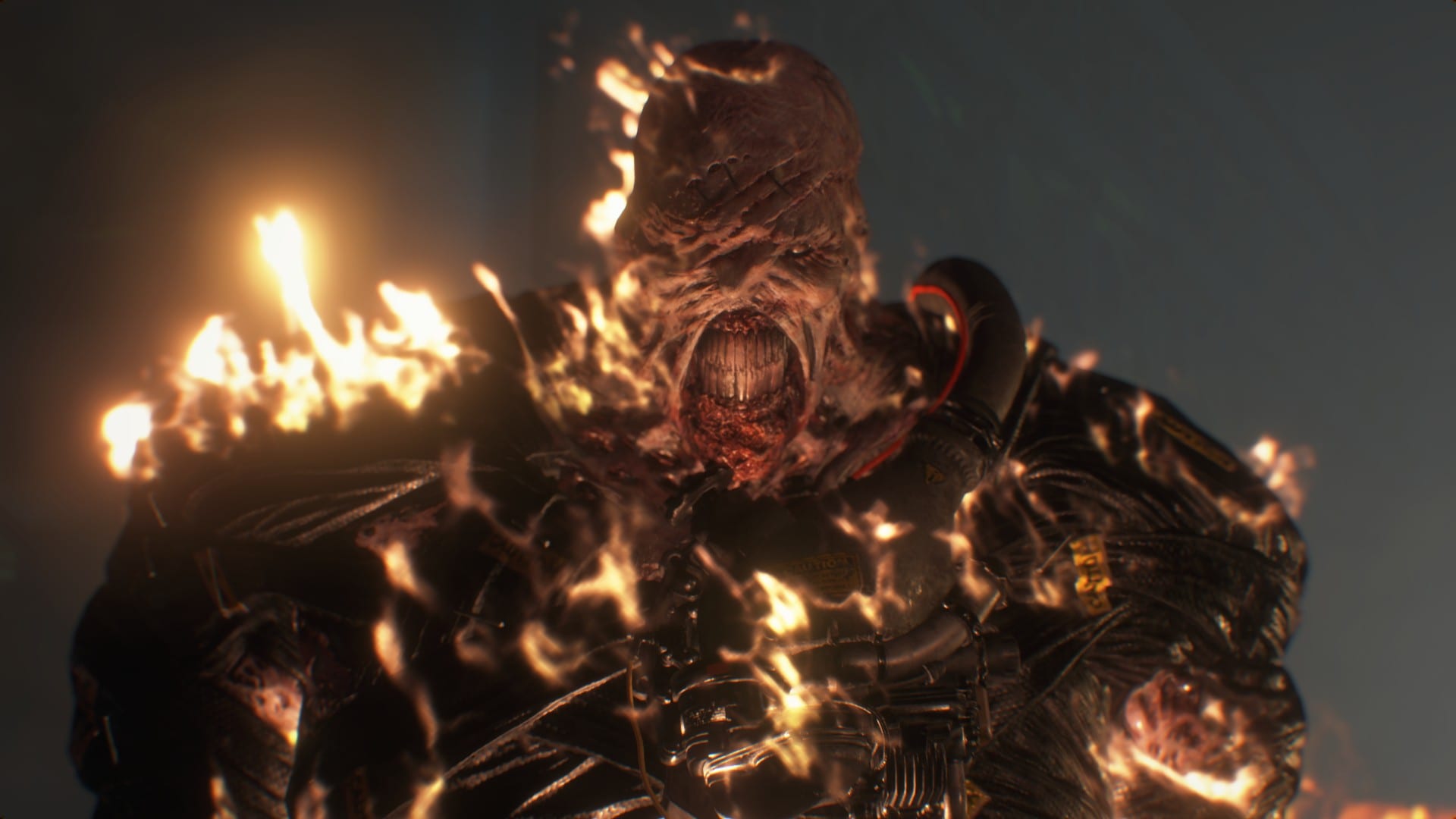 The Resident Evil 3 Remake is still a few weeks away from release, but Capcom has revealed a couple ways fans can tide themselves over in the meantime.

In it, players will be able to play through a brief segment of the game, getting a feel for its more action oriented approach to the Raccoon City outbreak in the shoes of Jill Valentine. While the post warns that conserving ammo will be necessary, little else was revealed about what the demo will entail.

The post likewise revealed that fans could dive into the beta for the Resident Evil 3 Remake’s asymmetrical co-op multiplayer mode, Resident Evil Resistance, on Mar. 27.

In it, players will be able to adopt the role of either the Survivors, who are making their way through a monster and trap-filled experiment; or the Mastermind, who controls where the traps and monsters appear in an attempt to kill every Survivor.

The beta will be open to anyone interested, though it wasn’t yet revealed whether there would be different times for different console owners to log on.

The blog post can be read in its entirety here.

The Resident Evil 3 Remake is currently slated for release on Apr. 3 on PlayStation 4, Xbox One and PC. For more on the game, check out a recent gameplay trailer which showcased the game’s gorgeous visuals in action on PlayStation 4.

For more on the Resident Evil series in general, check out our op-ed on why the rumors that Resident Evil 8, the next mainline entry in the series, maintaining the new first-person perspective is good news.