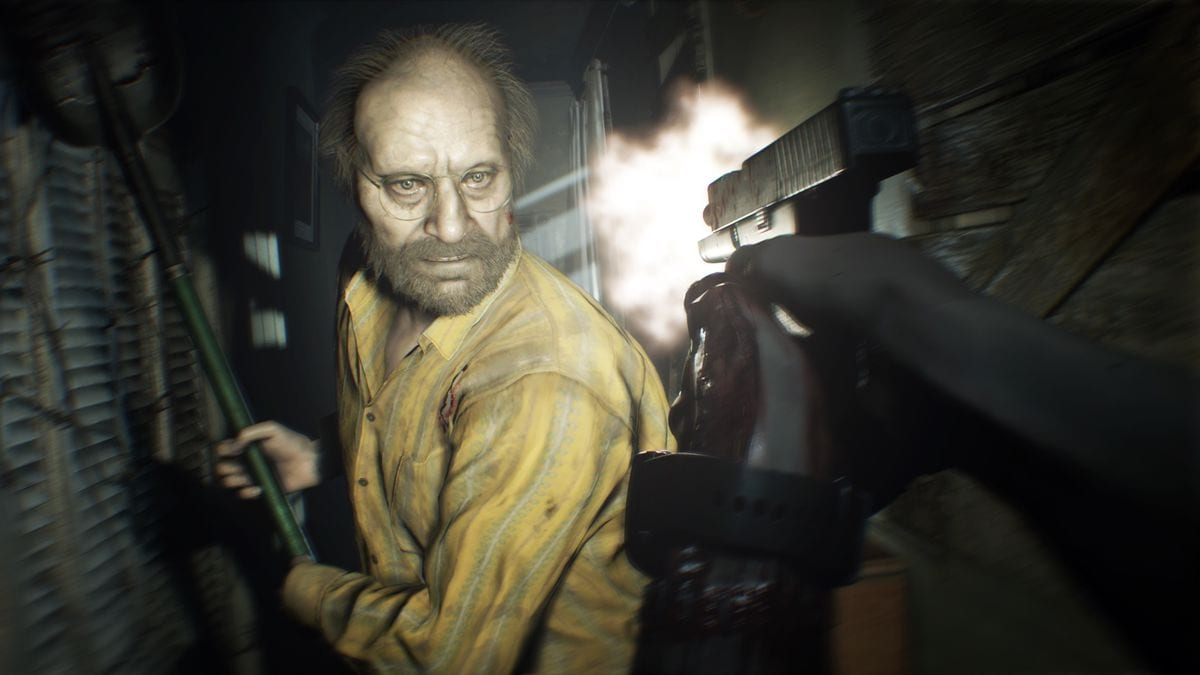 It’s only been a month since the initial leaks for the now-confirmed Resident Evil 3 remake, and already the rumors are swirling around for what we could possibly see in the next mainline entry in the series, Resident Evil 8.

While there isn’t any concrete information about Resident Evil 8 at the moment, there are already alleged leaks on the game. Most notably, the leaks suggest that Capcom will go back to using the first-person perspective for the next mainline entry –a direct contrast to what we’ve seen with the RE2 remake, and the upcoming RE3 remake, which will both use the third-person, over-the-shoulder camera.

It’s a logical move on Capcom’s part, though, especially if fan speculation is correct, and the company eventually decides to remake and re-release the older games in the series for current-gen platforms.

In doing so, Capcom would be able to establish two separate lines of Resident Evil games: the main entries that actually push the story forward from Resident Evil 7, which make use of the first-person perspective to introduce a new brand of horror; and the remakes, which retell old stories and make use of the third-person perspective to deliver an experience that feels more familiar to the series.

This also allows Capcom to appease pretty much its entire fan base as there’s something for everyone to look forward to.

We’ve examined both Resident Evil 2 and 7 in the past, debating which was the better horror game. And while we ultimately gave the crown to RE2 for being a more well-rounded package that struck a good balance between horror and action, we can’t ignore the element of freshness afforded by the first-person perspective of Resident Evil 7.

Everything you did in RE7 felt weighty and scary because you were so impossibly close to the action; opening a door was tense and unnerving, and the inability to look around you while trapped in an enclosed space just added to the horror factor of the game.

RE7 was essentially the first proper experiment with the first-person perspective, and it would certainly be interesting to see how Resident Evil 8 continues to build on that foundation.

Capcom is on a roll with the Resident Evil franchise right now, and splitting it up into two sub-series like that with different gameplay focuses is probably the best way to keep things fresh at all times.

The only way things could get any better is if the company decided to alternate the remakes and new releases so there was something different to look forward to each time, but hey, no one’s gonna complain about getting more Resident Evil.