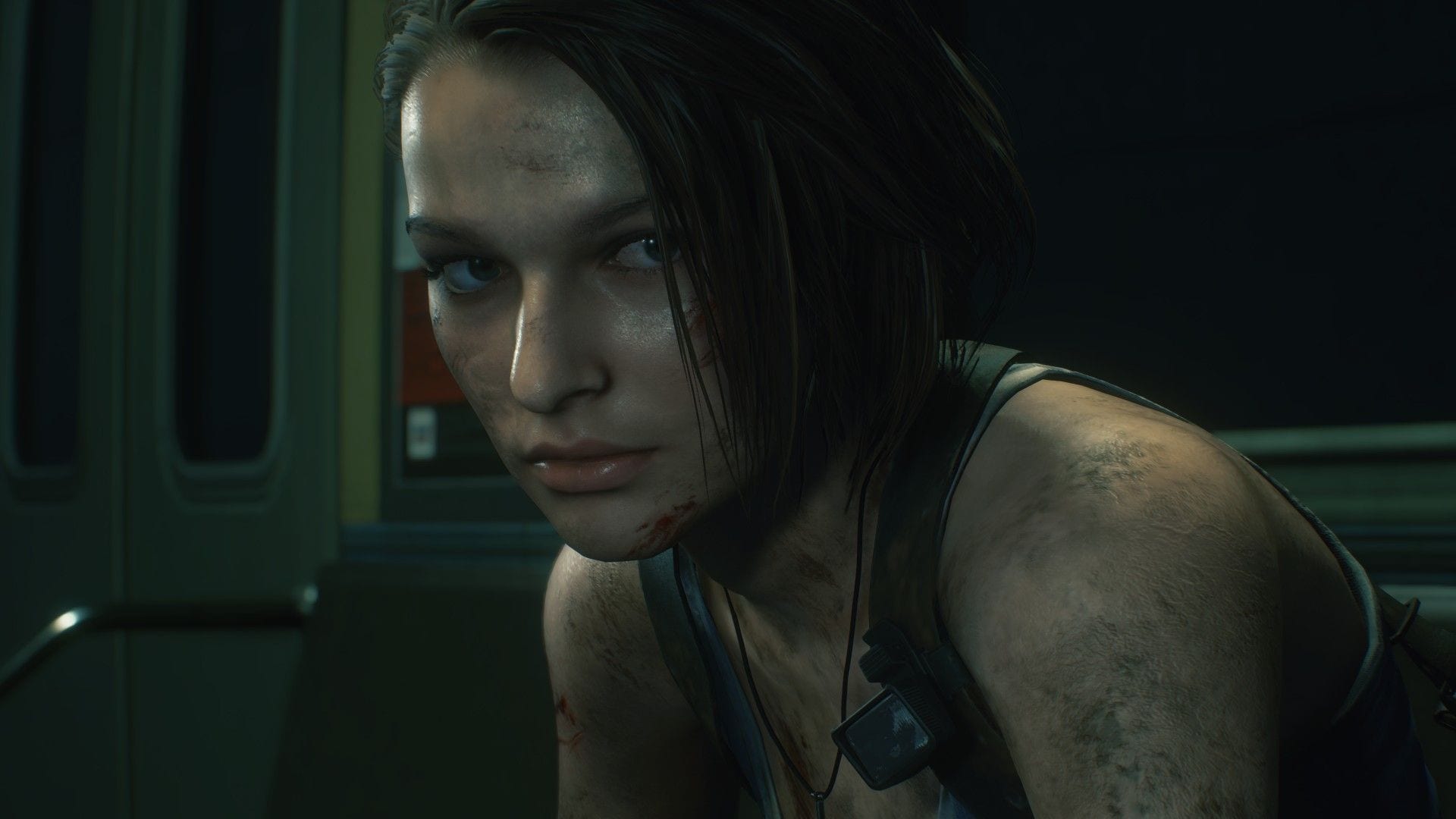 This follows a leak that pretty much spoiled the announcement, but now it’s as official as it gets.

That being said, there are new elements in the announcement, as we learn that the previously-revealed Project Resistance is now Resident Evil: Resistance, and it’ll be included in the package as its multiplayer suite.

Have a few new screenshots for both Resident Evil 3…

“Resident Evil 3 is set amidst the nightmarish outbreak of the T-virus, a biological weapon developed by the pharmaceutical company Umbrella Corporation. The game marks the debut of Nemesis – a towering humanoid bioweapon designed for both brutality and high-functioning intelligence – whose dogged hunt of S.T.A.R.S. member Jill Valentine made him an icon of the Resident Evil series.

Armed with an arsenal of high-powered weaponry and wrapped in a black suit to hide his mutilated features, Nemesis will maim, pulverize or destroy any obstacle on the path to his target.

Jill’s harrowing escape takes place in the panic-stricken hours leading up to and following the events of the acclaimed best-selling Resident Evil 2. Intense combat and puzzle solving combine to deliver the heart-pounding final chapter of Raccoon City’s collapse.

The horrific settings from the original game and new content come to life as never before with RE Engine, previously utilized to create the acclaimed Resident Evil 7 biohazard, Resident Evil 2 and Devil May Cry 5 with high-definition graphics and modernized gameplay mechanics.”

We also learn that Capcom is going to launch a Resident Evil 3 Collector’s Edition including a physical copy of the game, a high quality Jill Valentine figure, a printed artbook, a Raccoon City map wall poster and a digital Resident Evil 3 soundtrack.

Pre-orders (which are available today) will grant the exclusive Classic Costume Pack featuring the original design for Jill Valentine and hairstyle for Carlos Oliveira.

Resident Evil 3 was originally released in 1999 for PlayStation, followed by launches on Windows and Dreamcast the following year. It finally landed on Dreamcast in 2003.