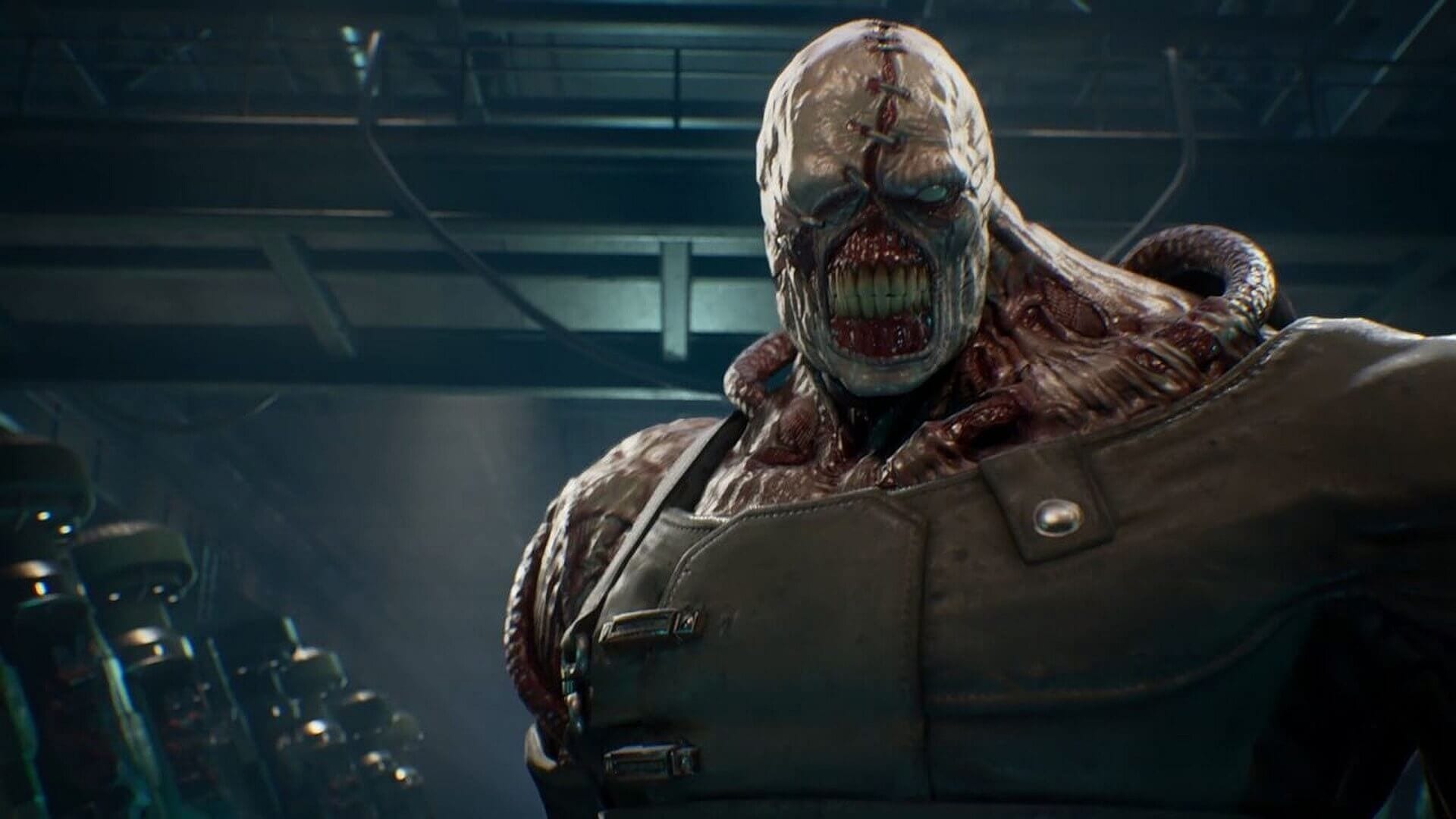 It looks as though the hotly-requested Resident Evil 3 Remake is real if images added to the PSN Store via Gamestat and spotted by ResetEra are anything to go by. There’s no announcement or confirmation from Capcom at this time, but three images of what appears to be the cover art for a new Capcom remake certainly look official. If so, it would confirm previous rumors suggesting that the game was in development and tracking for a 2020 launch.

Indeed, sources close to Eurogamer explained earlier this month that Resident Evil 3 has been in development for some time but Resident Evil Resistance is to be given the spotlight until its release.

For the uninitiated, Resident Evil 3 launched back in 1999 for the original PlayStation. The game takes place at the same time as the events of Resident Evil 2 but follows Jill Valentine as she flees Racoon City. The game introduced the iconic Nemesis, a mutant similar to Mr. X but more powerful, armed with tentacles and a rocket launcher.

Like Resident Evil 2, the third game was played from a fixed-camera third-person perspective, so you can expect the same overhaul treatment as 2018’s Resident Evil 2 once again.

Given reports of sales exceeding 4.7 million units for this year’s Resident Evil 2, just 400,000 less than the lifetime total of the original, it’s not surprising Capcom wants to continue remaking its most popular games.