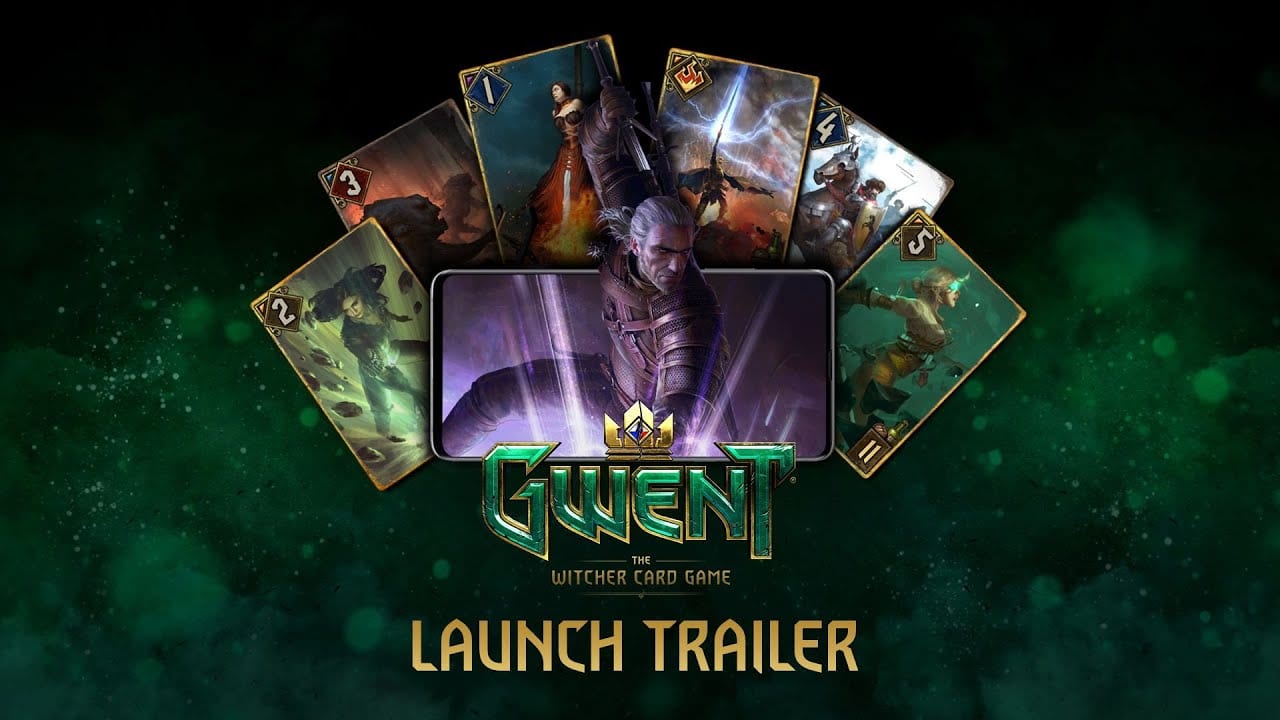 For fans of CD Projekt Red’s standalone Gwent spin-off, the wait is finally over for an Android version. The developer, too, can breathe a sigh of relief as the never-ending Android release date queries that have bombarded its social media, forums, and community live streams over the past few months are at last put to rest.

Today, Gwent: The Witcher Card Game is playable on all mobile devices after a successful beta period earlier this year, and there’s a new trailer to celebrate. It will be a familiar trailer if you’ve already seen the iOS one that debuted last year:

CD Project Red has supported Gwent: The Witcher Card Game with an impressive string of expansions since its full launch in 2018. Last year there were four major updates that introduced new storylines, factions, and cards. Most recently, The Merchants Ofir expansion.

Unfortunately for those who enjoyed the single-player version of the game, Thronebreaker, CD Projekt Red confirmed last year that there are no plans to make a sequel to be critically acclaimed but poor performing Thronebreaker: The Witcher Tales.

In related Gwent news, there’s a hilarious new The Witcher 3: Wild Hunt mod that turns every combat encounter in a game of Gwent. Recommended for hardcore Gwent addicts only, of course!