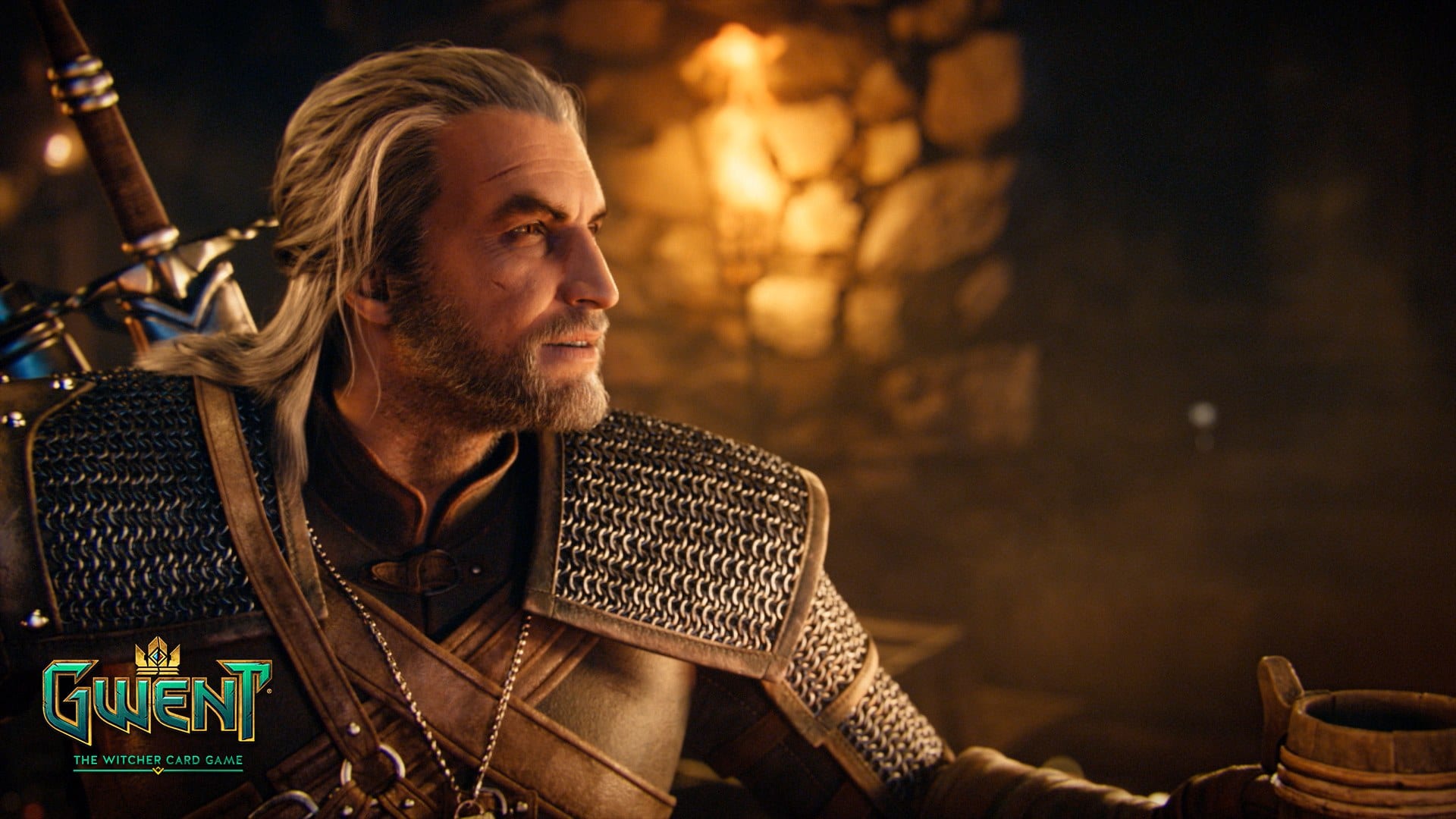 CD Projekt Red is celebrating the iOS launch of its Gwent: The Witcher Card Game spin-off today. The publisher is also giving away a free welcome pack of cards for users that login to the mobile version before Nov. 5.

If you haven’t heard of Gwent, it’s the standalone version of the mini-game that featured in The Witcher 3: Wild Hunt. Now a much-changed and infinitely deeper TCG experience, Gwent is all about bluffing, on-the-fly decision making and careful deck construction.

The game is still played over a best-of-three series of rounds as it was before, but there’s a greater focus on destroying opponents’ cards with spells and unique special abilities.

The iPhone and iPad versions of Gwent combine the full feature set of the PC release with controls redesigned for a touch interface. Progress and purchases are shared between iOS and PC via the user’s GOG account and iOS players can battle opponents across all other supported platforms.

Gwent’s arrival on iOS marks the first of the CD Projekt’s IPs to hit the mobile platform. A recent financial report highlighted the importance of both the Gwent IP and its success on the platform.

An Android version of Gwent is in the works but won’t be available until next year.