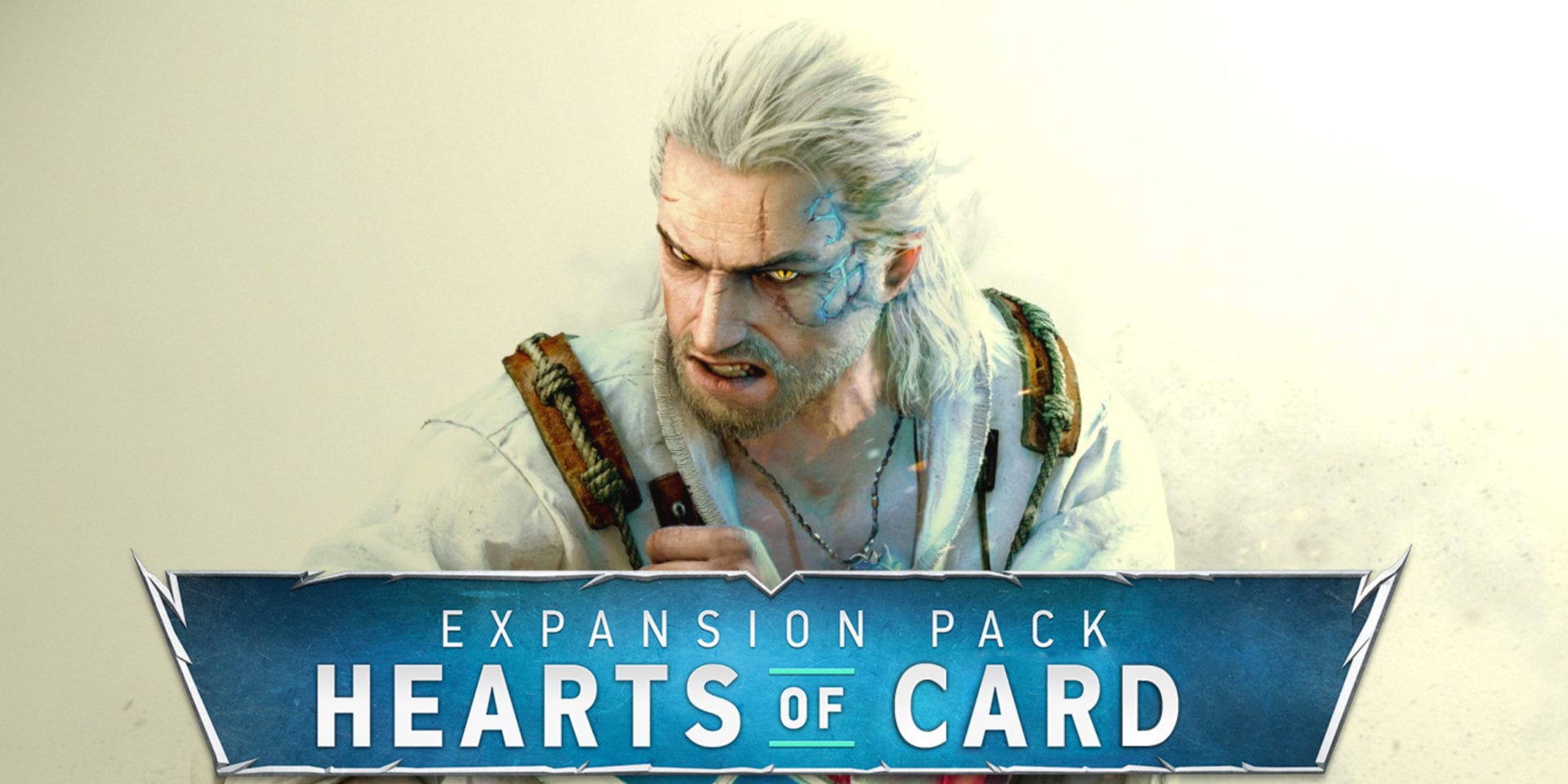 Here’s a PC mod for The Witcher 3: Wild Hunt that addicts of the original Gwent mini-game are likely to want to download immediately: Released over on Nexusmods earlier today, Heart of Cards switches up the Witcher’s path from monster slaying to card mastering. Installing the mod changes every single combat encounter a game of Gwent.

As described by the Nexusmod user kreyoo:

“When attacking an enemy or being attacked by an enemy a Gwent game opens. If you win the game all enemies in range of 30 units die. When you lose you die.”

Kreyoo doesn’t take credit for the mod entirely, however, explaining that it was originally started way back in 2015 and then abandoned by DickDangerJustice (solid name, if you’ll excuse the pun). Kreyoo simply finished the project and it’s now made its long-awaited debut over on Nexusmods.

As you’ll see in the description, you’re able to adjust the kill radius if you’d prefer your win to impact more or less of the battlefield.

You can check out a video showcasing Hearts of Cards in action below.

The game’s campaign is apparently fully playable using Heart of Cards, though I haven’t yet tried to install the mod myself.

If you’re interested in trying the mod but don’t know how to install mods for The Witcher 3, simply create a “Mods” folder in your The Witcher 3 directory and extract each downloaded file to this new location. You should find install instructions on most Nexusmods pages.

If you want to step up Hearts of Cards to a new level, you might try installing Gwent Plus Plus as well. This mod rebalances the game and adds new lore-friendly cards, and it’s excellent.