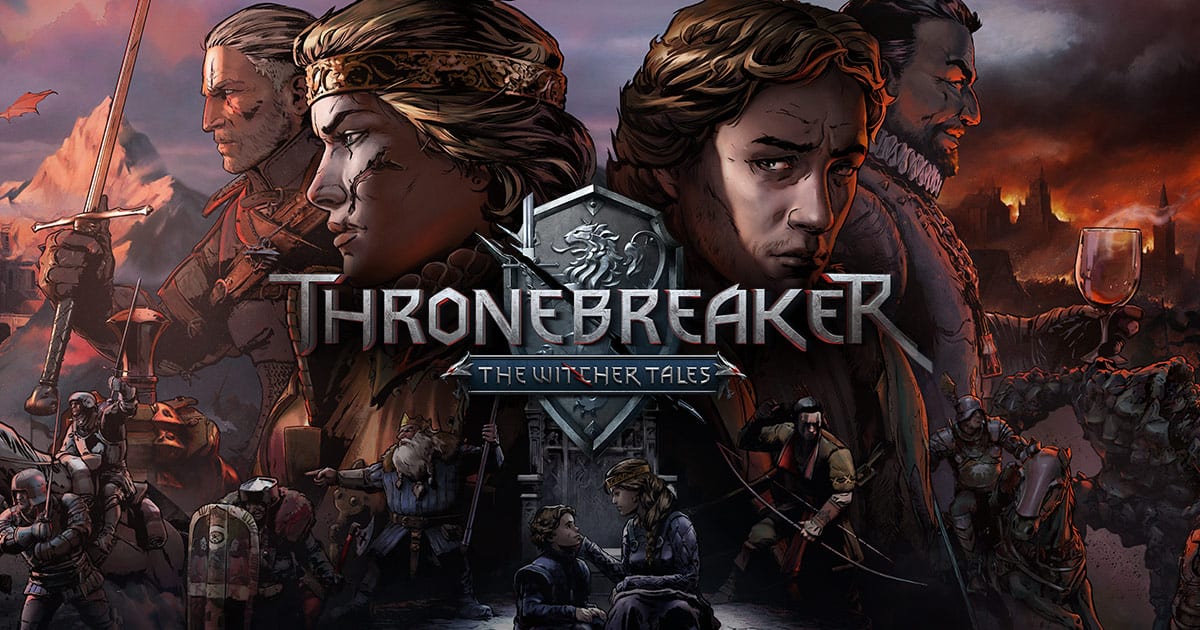 In typical CD Projekt Red fashion, the company went well beyond the call of duty when it was finally ready to launch its Gwent card game spin-off in full last year. Alongside Gwent’s revamped design and mechanics for version 1.0, the developer also released Thronebreaker: The Witcher Tales, a 20-hour single-player RPG experience plush with the same focus on rich storytelling as the mainline Witcher games it was inspired by.

Thronebreaker is unique in that it’s the only game I’m aware of that’s attempted to fuse the DCCG genre with a traditional single-player RPG, something that it did very successfully, oozing a quality easily on par with the studio’s most celebrated Witcher games.

Unfortunately, despite the game’s overwhelming critical success, we’re not getting another one. Speaking at an end of year community Q&A session over on YouTube, community manager Pawel Burza and Gwent game director Jason Slama gave a firm “no” in response to a query as to whether a sequel was on the way.

In fact, they also mentioned that they’ve “we already said that.” Really? I must have missed the memo, and I’ve had a good look around and can’t find a source confirming that was the case. Mind you, maybe it was said in another of these sessions and not enough people cared to even make a fuss over it?

I’m certainly not surprised by the news, anyway. Back in 2018 CD Projekt Red had big ideas for The Witcher Tales, but only if it sold well. Thronebreaker’s director Mateusz Tomaszkiewicz told PCGamesN that “if people enjoy Thronebreaker we will think of making more. This will be an idea but we will see how it is received, and we’d be thrilled to make more games in the Witcher universe.”

Sadly, that wasn’t to be the case. In a financial call this time last year, CDPR’s co-chief executive, Adam Kicinski, explained that while anticipation for Thronebreaker had driven sales expectations upward internally, “as yet, these expectations have not been fulfilled.”

Back then, he wasn’t quite prepared to write The Witcher Tales off entirely, though. On the topic of a sequel he said:

“Of course, depending on the results of Thronebreaker — I assume that it will continue to positively affect our bottom line; it is not, of course, a financial failure, it’s just that our expectations are very high — these factors will be considered when making decisions regarding future releases of this type…

…but it’s too early to provide any specifics.”

Fast forward to today’s community Q&A session and it seems as though that any question of a sequel has long been stamped out.

It’s unfortunate, honestly, because I really thought Thronebreaker: The Witcher Tales was doing something truly unique and interesting. Even if you weren’t a big card game fan, the storytelling and production levels were just so fantastic. Thronebreaker gave us more Witcher. It returned us to that engrossing fantasy world that we’re unlikely to play again in a mainline entry for, what, another five or six years?

Luckily, you can still play Thronebreaker on PS4, Xbox One, and PC. Read my review for more gushing over how good it is.