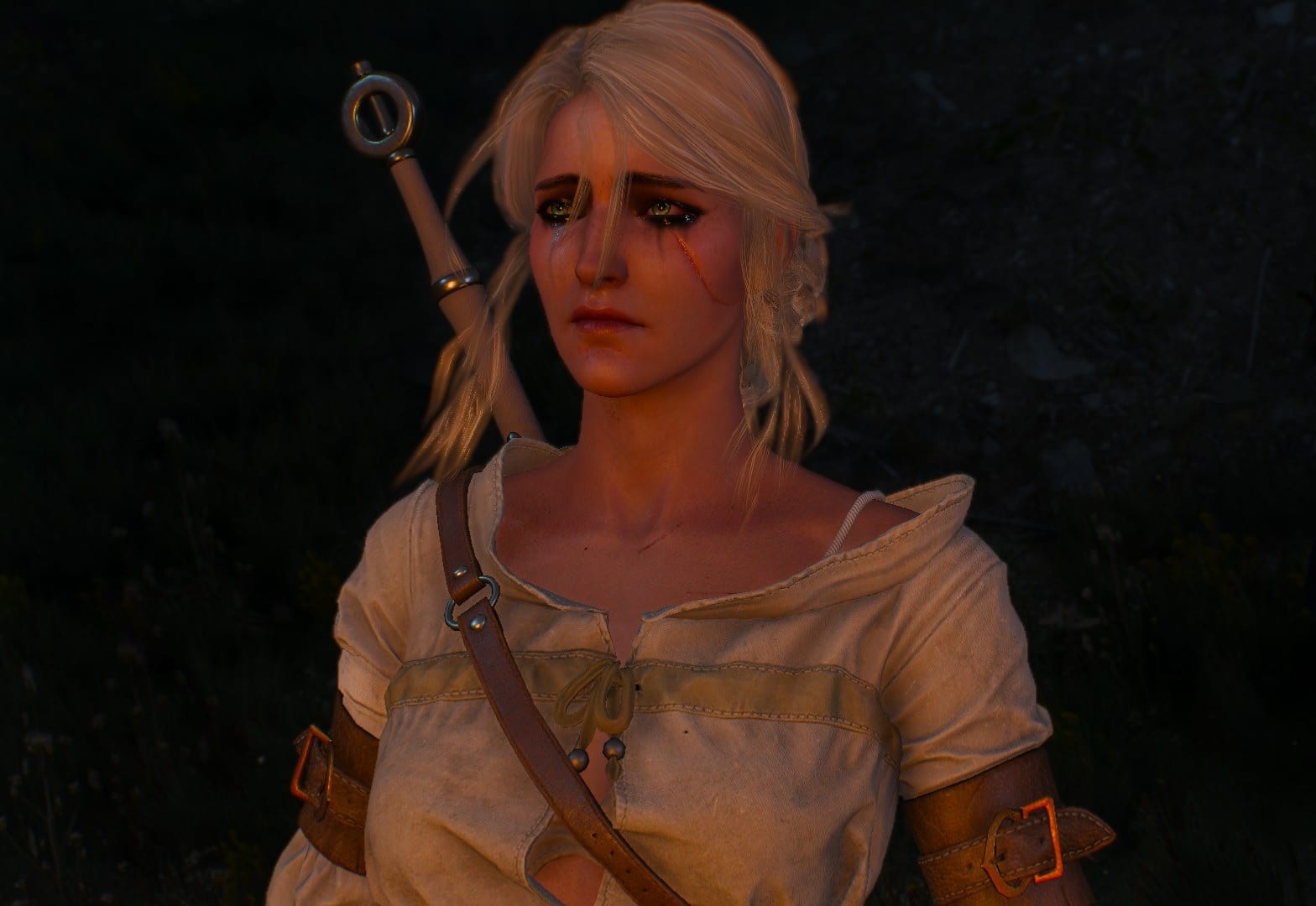 We cannot properly describe the success CDProjekt Red experienced thanks to The Witcher series and its spinoff title, Gwent. While many gamers enjoy the card game —especially since it is available on virtually every console— CDProjekt Red has realized they have bitten off more than they can chew with Gwent and need to scale back its scope.

According to a recent announcement on the official Gwent website, CDProjekt Red will discontinue the console versions next year. That doesn’t mean Gwent is shutting down, just that the game will be limited to PC, Android, and iOS devices. Company staff believe “[they cannot] support a growing number of different versions of GWENT while improving feature parity between them,” and that PC and mobile versions are “the most popular platforms.”

If you play Gwent on console, you might fear for your in-game progress. Well, on the bright side, you can transfer your items to a new account on PC or mobile devices.

Starting December 9th, players will be able to copy their ornaments, cards, deck lists, account level, rank, contracts, and Thronebreaker rewards to new or existing GOG accounts. Xbox One players can also transfer their Meteorite Powder, but PlayStation 4 owners cannot. Moreover, PS4 players need to spend their powder before transferring their progress if they want to keep the “equivalent value.”

The transfer includes one more caveat: you can only shift your progress to a GOG account that isn’t connected to Gwent. You cannot merge accounts; if you played the game on console and PC/mobile, you have to create a new GOG account if you want to keep your goodies.

Console versions of Gwent will be updated on the 9th to “freeze [the game] in its current state.” They will be playable until June 9th (which is the last day to copy account progress) but won’t receive any further updates, expansions, or additional content. Moreover, all real-money purchases and cross-platform matchmaking will be disabled for console versions.

We can expect more news regarding the transfer process on December 12th.