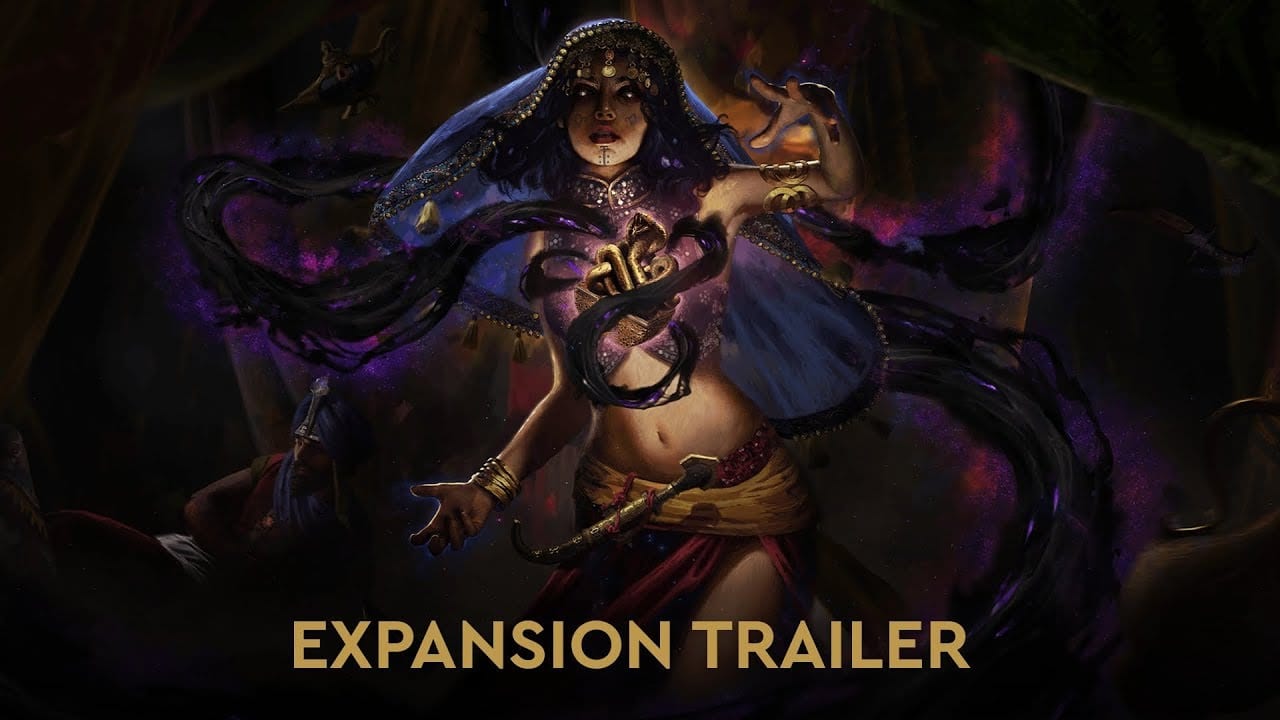 CD Projekt Red has today unveiled the latest expansion for Gwent, its successful The Witcher card game spin-off. Called Merchants of Ofir, the expansion introduces over 70 new cards themed around Ofir, an exotic land whose inhabitants players may remember interacting with during The Witcher 3: Wild Hunt’s Hearts of Stone expansion.

Merchants of Ofir will offer new additions that include both Neutral cards for use across all Gwent armies, as well as faction-specific ones, along with Stratagems. This new card type, when included in a deck, determines the unique bonus a player gains when going first in a match.

The expansion also brings Scenarios to the battlefield — an Artifact card subtype that evolves based on player actions.

In celebration of the expansion’s launch, everyone who logs into GWENT before Dec. 16, 05:59 AM EST will receive a free keg, granting 5 Merchants of Ofir cards. A variety of limited-time offers, featuring expansion-specific kegs, cards, and ornaments, are also currently available in the in-game store.

You can check out the new Merchants of Ofir launch trailer below.

In related recent Gwent news, CD Projekt Red, unfortunately, confirmed that there are no plans to make a sequel to be critically acclaimed but poor performing Thronebreaker: The Witcher Tales. What’s more, Gwent’s console support is to be discontinued later this month.