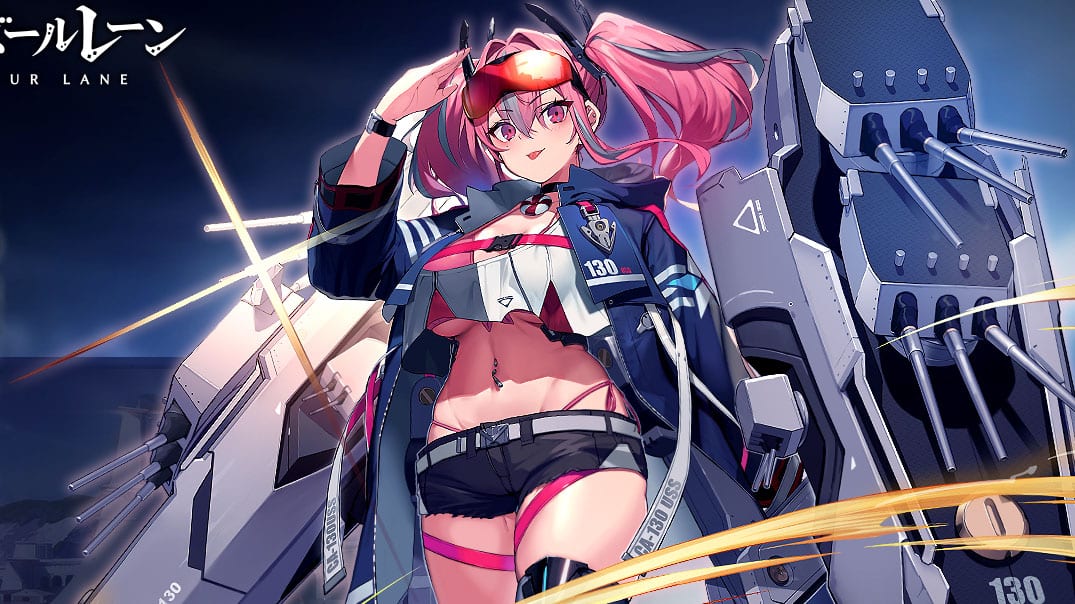 Today Yostar revealed even more shipgirls coming with the next major event in its popular mobile game Azur Lane.

Like the shipgirls revealed yesterday and the day before, both belong to the United States-inspired Eagle Union. Enter super rare heavy cruiser Bremerton and rare light cruiser Marblehead.

Both will be included in the brand new event titled in Japanese “Silver Wings that Dispel the Dark Haze.” An official English title has not been provided yet.

On top of the new shipgirls, we also get to see a new Tennis-themed skin for Bache.