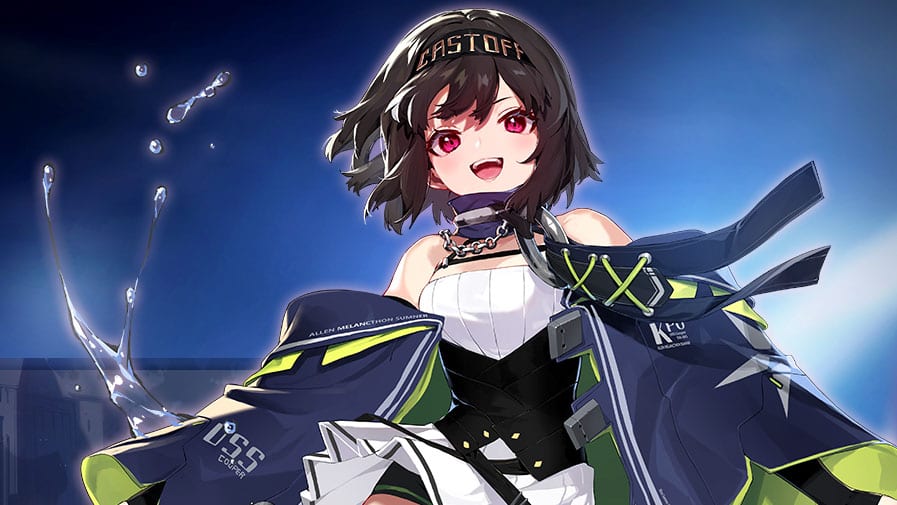 Like the shipgirls revealed yesterday, both belong to the American-inspired Eagle Union. They’re destroyer Cooper and light cruiser Reno.

Both will be included in the event titled in Japanese “Silver Wings that Dispel the Dark Haze.” An official English title has not been provided yet.

While Cooper was revealed by the official Twitter Account, Reno was showcased on the official Weibo account for the Chinese version. Considering that the event will extend to all servers, she’s pretty much confirmed as well.