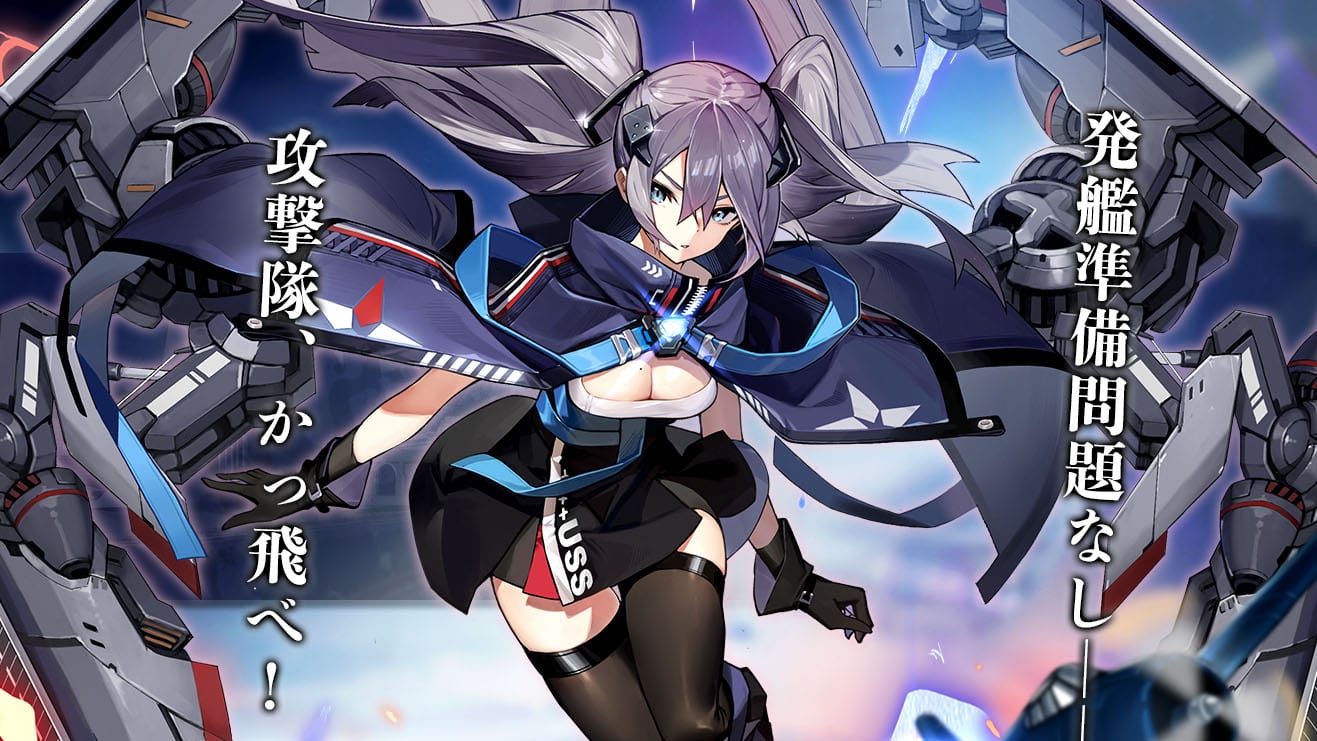 Apparently we’re soon getting another event focusing on the Eagle Union, inspired by historical warships from the United States.

To be more precise, we see the Super Rare carrier Intrepid, the Rare carrier Casablanca, and the Elite submarine Bluegill.

The event is titled in Japanese “Silver Wings that Dispel the Dark Haze.” We don’t yet know what the official title in the west will be, but it’s likely to come in the middle of next week.