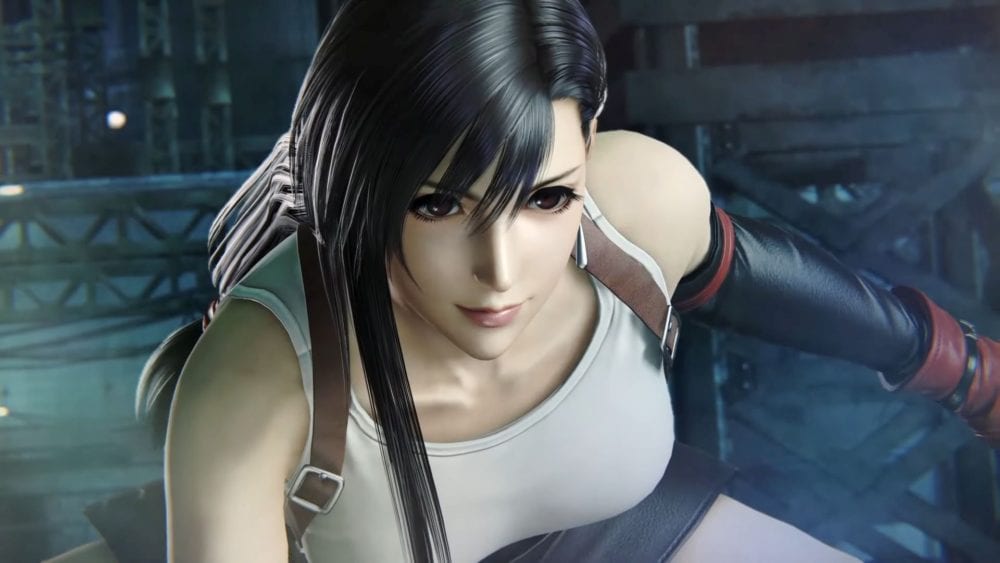 We hear that the next major update will be the last, effectively bringing to a close the long run of the latest Final Fantasy fighting game.

The update won’t include new characters, but it’ll come with new skins and weapons for Cloud of Darkness and The Emperor, respectively from Final Fantasy III and II.

You can check them out in the trailer and artwork below.

The update will go live first on the arcade version ofthe game on February 20, followed by the PS4 and PC version on March 5.

It’s worth mentioning that while active development will end, the game won’t be closed. Online services will remain available for players to enjoy for the time being.

A few months ago the game also got a release on Steam with a free-to-play version.

If you’d like to know whether the game is worth a download, you can check out our review.