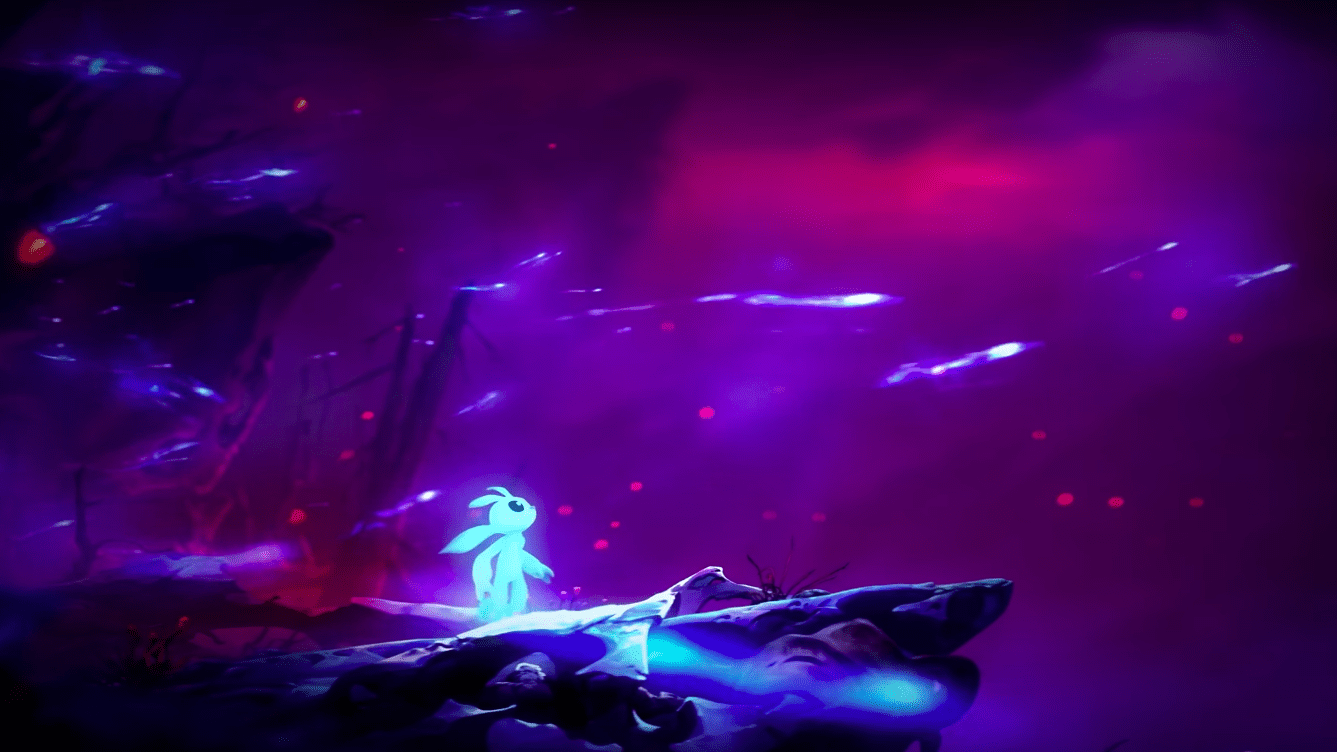 Ori and the Will of the Wisps, the sequel to Ori and the Blind Forest, has just come one step closer to meeting its release date.

“Ori and the Will of the Wisps has gone GOLD!” the tweet reads. “A big congratulations to Moon Studios and the entire team.”

The announcement was matched by a photo of one of the game’s developers holding the gold master copy of the game up to a camera, and a reminder that the collector’s edition of the game is still up for pre-order from most major retailers.

First announced in June of 2017 at E3, Ori and the Will of the Wisps is the sequel to Ori and the Blind Forest. In it, Ori must journey outside of the Forest of Nibel alongside a new ally, find the truths left behind by the Lost Ones and otherwise discover what his destiny is.

However, dark forces are at play which threaten his friends and allies, and will stop at nothing to keep him from uncovering what he seeks.

The title recently received a new gameplay trailer at the 2019 Game Awards. In it, Ori is seen navigating their way through a dark and dangerous world, full of threats both natural and horrifying.

It can be viewed in all of its glory here.

Ori and the Will of the Wisps is currently slated for release on Mar. 11 on Xbox One and PC. For more on the game, check out another of the game’s trailers from 2018, as well as the recent news that the game’s developer, Moon Studios, will be working on an ARPG title after Will of the Wisps’ release.