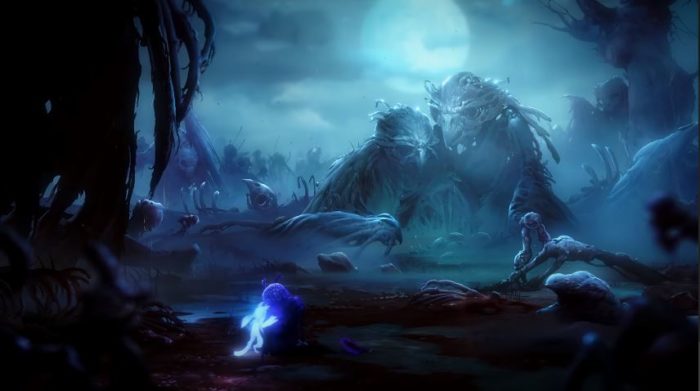 Ori and the Will of the Wisps, sequel to 2015’s Ori and the Blind Forest, was announced today during Microsoft’s E3 press conference.

The Moon Studios-developed game will be an Xbox Play Anywhere title across Xbox One and Windows 10 PC. Ori and the Will of the Wisps will also be enhanced by the newly unveiled Xbox One X with 4K UHD graphics. Check out the teaser trailer from the E3 briefing below.

According to the teaser’s description, “Embark on an all new adventure to discover the mysteries beyond the forest of Nibel, uncover the hidden truths of those lost, and unravel Ori’s true destiny.” The beautiful trailer was accompanied by a live piano performance from composer Gareth Coker, who has worked on other video games like Ori and the Blind Forest, ARK: Survival Evolved, Minecraft, and more.

No other details, including release date, have been announced for the title.

Comments
Continue Reading
Related Topics:e3 2017, Ori and the Will of the Wisps, PC, Windows 10, Xbox One, Xbox One S, Xbox One X